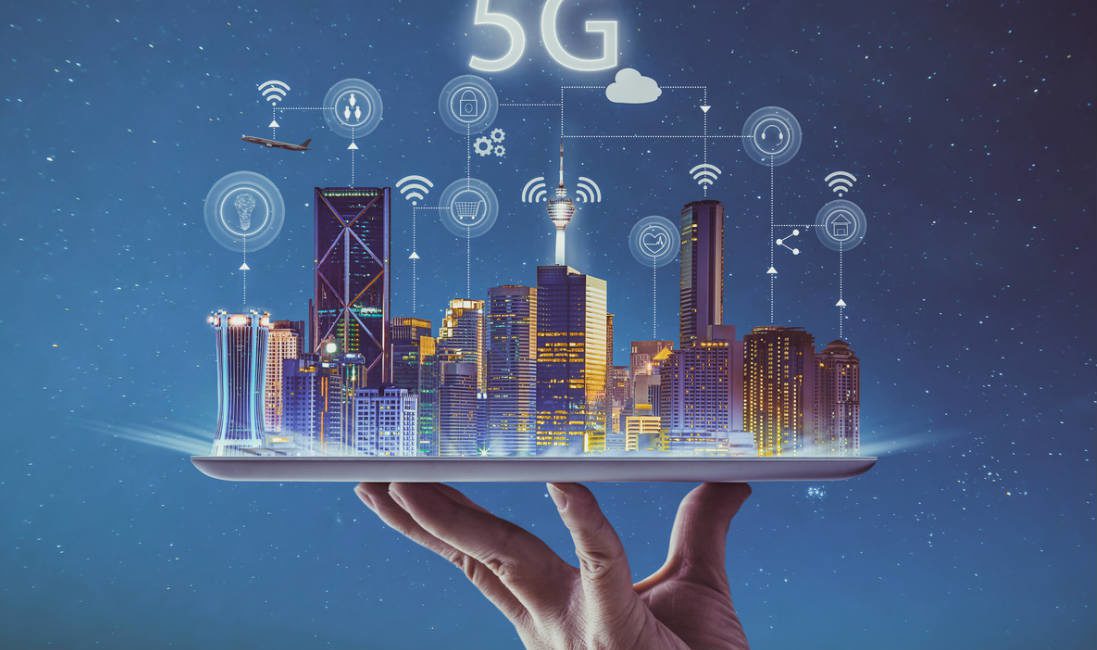 President Trump's memo calls for government agencies to outline their needs to the Secretary of Commerce within 180 days.

The pending 5G wireless spectrum now even has the attention of President Donald Trump.

The President issued a “Presidential Memorandum on Developing a Sustainable Spectrum Strategy for America’s Future” that calls for the creation of a 5G Spectrum Task Force.

In his memorandum to government agencies on October 25, he notes:

“As the National Security Strategy of 2017 made clear, access to spectrum is a critical component of the technological capabilities that enable economic activity and protect national security.  Wireless communications and associated data applications establish a foundation for high‑wage jobs and national prosperity.  While American industry continues to extract greater and greater value from spectrum, each technological leap also increases demands on its usage.

Those demands have never been greater than today, with the advent of autonomous vehicles and precision agriculture, the expansion of commercial space operations, and the burgeoning Internet of Things signaling a nearly insatiable demand for spectrum access.

Moreover, it is imperative that America be first in fifth-generation (5G) wireless technologies — wireless technologies capable of meeting the high-capacity, low-latency, and high-speed requirements that can unleash innovation broadly across diverse sectors of the economy and the public sector.

Flexible, predictable spectrum access by the United States Government will help ensure that Federal users can meet current and future mission requirements for a broad range of both communications- and non-communications-based systems.”

The memo calls for government agencies to outline their needs to the Secretary of Commerce within 180 days, a long-term strategy to be sent to the White House within 270 days, and the creation of Spectrum Strategy Task Force.

The task force will work with the FCC and be co-chaired by a Chief Technology Officer and the Director of the National Economic Council, or their designees, and include representatives from various government entities, including the Office of Management and Budget, National Security Council, National Space Council, and the Council of Economic Advisers.