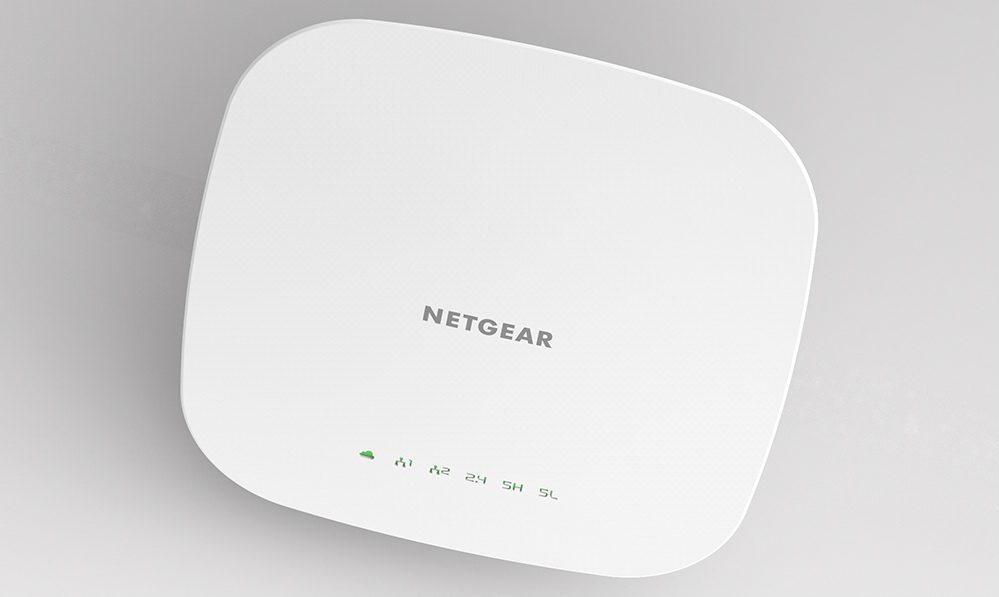 NETGEAR's aim is to allow offices to run more smoothly with the help of its new SMB solutions.

“With the Insight Smart Cloud Managed Platform and Ecosystem, and our expanded Power-over-Ethernet Switch and wireless access point lines, NETGEAR wants to transform your office from a device management space to an environment to conduct and grow your business.”

The company's new SMB products cover a range of applications:

Offering a choice of five models that include eight, 24 and 48-port Gigabit versions with two or four SFP ports for fiber uplinks, with the eight and 24-port switches incorporating PoE+.

The switches also provide Layer 2 features and are specifically designed for use in networks that handle voice, video, and data.

The Orbi Pro Mesh Wi-Fi Ceiling Satellite connects with the company's Orbi Pro Router and other Orbi Satellite products via its FastLane3 technology that includes a dedicated wireless backbone to help facilitate installation in locations where hardwiring is difficult.

The Orbi can be powered using PoE, and it employs 4×4 MU-MIMO Wi-Fi to cover dense wireless environments. Other features such as automatic power and channel management between satellites support roaming, enabling integrators to install the product in large environments.

Developed to for use in high-traffic environments, the WAC540 WAP utilizes a single 2.4GHz radio, along with a pair of 5GHz radios to produce up to 3Gbps of throughput.

NETGEAR says the AC2000 is the most cost-effective Wi-Fi solution it offers because of its streamlined installation process.

The AC2000 provides maximum coverage capabilities up to 300Mbps+1734Mbps over independent channels by using external antennas. As a router, the product is capable of supporting three individual and secure SSID over 4×4 802.11ac Wave2 MU-MIMO Wi-Fi.

According to NETGEAR, its cloud management enables easy device onboarding, quick setups, remote management, and full monitoring of the WAC540, the Orbi Pro Ceiling Satellite, and the entire network.

NETGEAR adds that SMBs and larger home will benefit from the cloud options and functions that include: