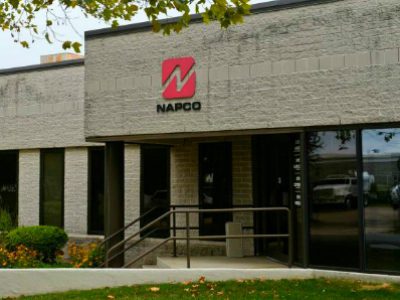 Napco reported operating income for the three months (ended Sept. 30) increased 66 percent to $1.8 million, compared to $1.1 million for the same period a year ago.

Napco Security Technologies (Nasdaq: NSSC), makers of the smart home automation brand iBridge Connected Home, recently reported a profit for its first quarter that rose from the same period in 2017.

The company reported net sales for the quarter increased 10 percent to a first-quarter record $23.4 million, compared to $21.2 million for the same quarter last year.

In a press release, Napco chairman and president Richard Soloway states the company’s Q1 performance provided a strong start to its fiscal 2019 year as it continued on a pace of 17 consecutive quarters of increased sales growth.

“The investments we have made in the research & development and marketing of unique security, fire, communication, access control/locking and IoT product solutions, have provided the fuel for substantial, consistent growth in sales and profitability for Napco,” Soloway says.

Among its latest product releases, the company launched the iBridge Video Doorbell during Q1, which allows users to know who is at the door and speak to them in real-time, remotely, from any smartphone or smart device.

To learn more about the security industry, check out our sister publication Security Sales & Integration.