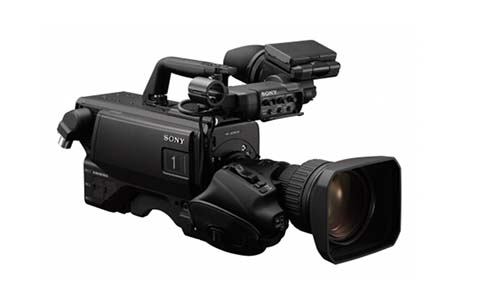 Bringing the make-believe of Hollywood into the real world, Sony Professional helped Fox Sports and Major League Baseball (MLB) turn Field of Dreams into a reality.

Recently the New York Yankees played the Chicago White Sox in a field located on a farm in Iowa just like the popular Kevin Costner movie from 1989. Bringing the game to life through the latest video technologies, Fox Sports with support from Sony Professional delivered viewers a 4K broadcast that provided the nostalgia that baseball was hoping to tap into for the event.

According to the Los Angeles Times, between the nostalgia of the Field of Dreams backdrop and the 4K broadcast from Fox Sports, the 9-8 White Sox win was the most-watched MLB game since 2005, averaging just under 6 million viewers based on live-plus-same-day figures announced by Neilson.

Addressing what could be a troublesome issue with broadcasting live sports such as the Field of Dreams game, Rob Willox, director of marketing for Sony Electronics, says Fox Sports utilized a range of cameras, along with wireless technologies, and other equipment to ensure the broadcast matched the level of intensity displayed by the players.

“We build our cameras on a platform that allows them to perform several different functions.  We have essentially the same camera for use as a Point of View or “Box” camera, which can be used on robotics or a stabilization mount, as you see with people following players on the field, to get ‘up close and personal.’  We also have shoulder cameras for that traditional role, but those same cameras also can be housed in a long-lens adapter for long zoom lenses and larger viewfinders at fixed positions,” explains Willox.

“With a special side panel adapter, Sony cameras can accommodate an internal wireless system that allows free roaming of cameras, in a small and well-balanced package.  We also have a variety of 35mm and full-frame solutions, including the Venice Cinematography camera that can be integrated into a broadcast and soon a full shoulder style S35mm system that perfectly integrates with our other system cameras.  We will also soon have a drone system that is capable of carrying Sony’s Alpha series cameras.  If you can dream up a camera requirement, we likely can fulfill it.”

During the Field of Dreams game broadcast Fox Sports used Sony Professional HDC-4300, HDC-5500, HDC-P50 and HDC-P31 cameras, and according to Willox, the choice of cameras was made entirely by the broadcaster.

Willox points out that since Fox Sports has used Sony Pro’s HDC-4300 for a number of years, and the broadcaster’s familiarity with the 4K HDR camera was a natural choice for the game. Willox notes the broadcast of the game did require products that could provide not only 4K and HDR, but also high-frame rates.

Augmenting the HDC-4300, the broadcast also employed Sony Pro’s HDC-5500, which offers users a high-performance 4K camera that’s at home in the middle of a sports broadcast.

“The HDC-5500 is, in our opinion, the absolute highest quality replay system available, with 8X 1080 60P capability.  That camera, along with our HDC-4800 16x HFR camera have really become the backbone of replay storytelling,” he comments. 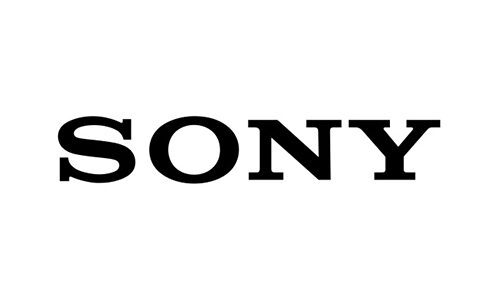 “The HDC-P50 Box system also provides HDR/SDR and 6x High Frame Rate out of a very compact package.  Again, the production required multiple formats and the P50 can achieve those while operating on a small robotics system. The P31 is a very cost effective 2/3-inch system that does 1080 60P simultaneous HDR and SDR in those positions where high frame rates are not required.”

Looking ahead, Willox admits that sports are a challenge to broadcast in 4K, but continuing advancements with camera technologies are helping to usher in a new era of high-quality TV sports broadcasts.

“I think it’s an evolution. There are a number of considerations for a 4K broadcast.  Almost all of our cameras and camcorders are 4K, HDR and HFR capable. We have 4K servers and switchers.  We have a family of 4K monitors and switchers, as well as a 4K replay system.  We have 4K IP infrastructure and many other key building blocks that are 4K capable,” emphasizes Willox.

“However, 4K presents 8x the current bandwidth and storage requirements vs HD [high definition].  You also have to simulcast the HD SDR broadcast to your traditional audience on top of the 4K production. There are several different steps in getting a signal from the site to the living room that need to be considered.  Some infrastructures and steps are more 4K friendly than others.  It can be done and there are regular 4K broadcasts and specialty services. Certainly, the public is quite enamored with 4K. Can you even purchase a non 4K television over 55 inches these days?”