Due to his over 30 years of hard work bettering the integration industry, Michael Heiss has been awarded the 2020 CEDIA Lifetime Achievement Award.
CE Pro Editors 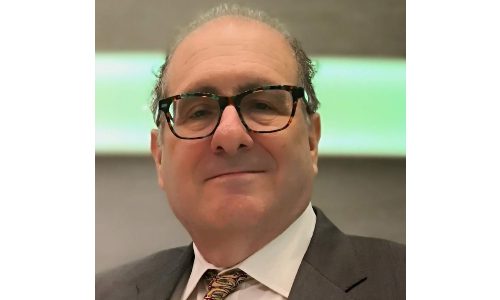 Michael Heiss has been chosen as this year’s CEDIA Lifetime Achievement Award recipient. Heiss was honored as part of the 2020 CEDIA Awards Program, which was hosted virtually across three regions on Thursday, October 8th.

The CEDIA Lifetime Achievement Award recognizes an individual who has exhibited outstanding, creative, innovative, and visionary leadership in the growth and advancement of the residential technology industry. Nominations are submitted by industry professionals and evaluated on the basis of achievement and service within the industry.

“Early on, CEDIA desperately needed smart people to step up and train this new industry that we had created. Michael stepped forward from the very beginning. From teaching to creating certification programs and exams, he has touched thousands and made our world a better place. His huge heart and never-ending energy, and a willingness to volunteer on CEDIA’s behalf around the world make him incredibly deserving of this award,” says Eric Bodley, the 2017 CEDIA Lifetime Achievement Award Recipient.

Heiss’s career has been firmly planted in the technology world. He attended the very first CEDIA Expo on behalf of founding member Harman Video – and spent the next 30+ years working and volunteering his time to make a better industry.

Over his tenure, Heiss has become well-known for guiding the development, sourcing, production, implementation, and marketing of technology products and services. Well versed in both professional and consumer electronics, with a focus on the home technology professional market segment, Heiss has held management, marketing and technology development positions for leading hardware and software firms such as Harman International, Rank Video, NBC Television, as well Spectradyne, (the originator of pay-per-view hotel movie services) and Home Video Corp., (the first nationwide direct-to-home video software rental service). 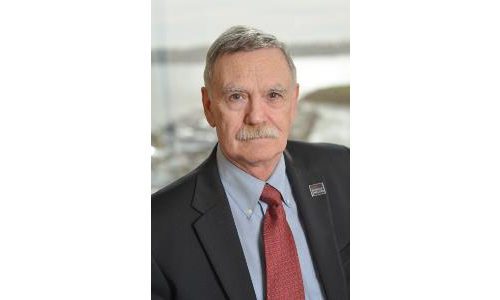 In addition to his vast experience with manufacturers and service providers, Heiss is a Contributing Editor and feature writer for Residential Tech Today as well as the US Correspondent for HiddenWires.com. He has also served in various CEDIA volunteer roles including: the CEDIA Board of Directors, The Technology Advisory Council, and has been a consistent instructor at industry tradeshows including CEDIA Expo and ISE, he was also named to the inaugural class of CEDIA Fellows.

“The man, the myth, the jacket – it says it all. But in all seriousness, the sheer number of contributions Michael has made to CEDIA and the industry over the years has been prolific to put it lightly,” says Walt Zerbe, CEDIA senior director of technology and standards. “From his legendary ‘New Technology Update’ class which is a consistent favorite at CEDIA Expo, to his current involvement with CEDIA podcasts and as a video subject matter expert – Michael has put his heart into every project he has undertaken and industry is better for it.”

Beyond his involvement with CEDIA, Michael is a member of numerous engineering, technical and communications societies, including SMPTE, SBE, IEEE, SID, and ATAS. He is also member of the Order of the Iron Test Pattern with the Dignity of General. As a member of the TV Academy, he has been an Emmy judge since 1988.

The recording of the CEDIA Awards broadcast can be found on the CEDIA HQ YouTube.