Massachusetts identifies 11 toxic chemicals being used as flame retardant in motorized shades and bans them. Will other states follow?
Jason Knott 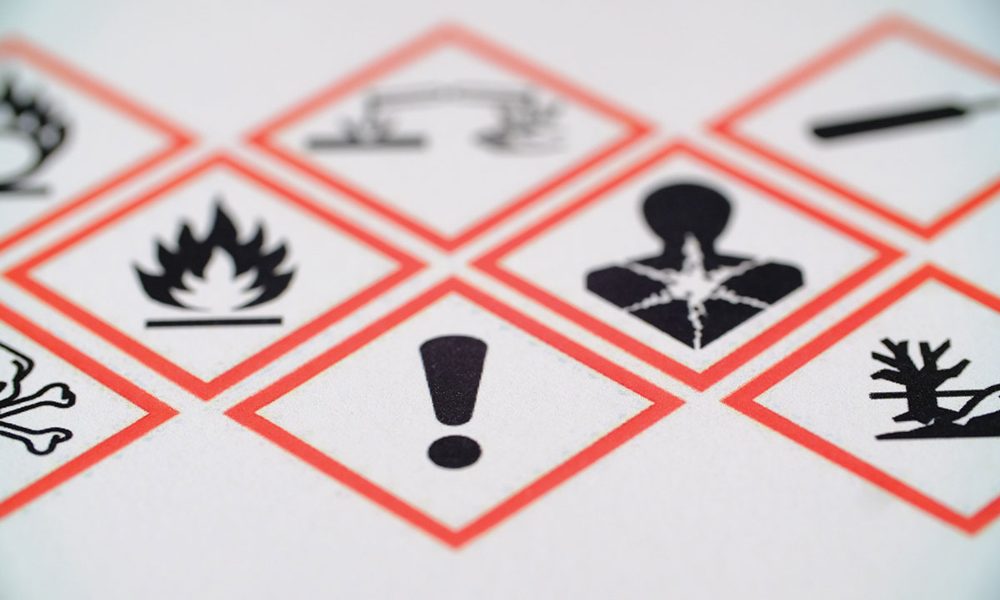 The ban of certain flame retardants used on motorized shade fabrics began January 1, but manufacturers were allowed to sell their remaining inventory. Dealers can face penalties of $100 per shade up to $50,000 for selling and installing the now-banned fabrics.

The state of Massachusetts has banned the sale of certain shades materials due to alleged toxic chemicals used as flame retardants on the shade fabrics. The move took some New England-area integrators and even some manufacturers by surprise, as dealers were reportedly still able to purchase and subsequently install the banned products, possibly opening themselves up for liability of $100 per shade and up to $50,000 in penalties.

Back on November 17, 2021, Gov. Charlie Baker signed Massachusetts General Law Chapter 21A, Section 28 dubbed the “Act to Protect Children, Families, and Firefighters from Harmful Flame Retardants.” The law took effect on January 1, 2022, and banned the sale by retailers and manufacturers of materials that included in excess of 1,000 parts per million of any of 11 specific flame retardant chemicals. if the product was in inventory prior to December 31, 2021, then it was exempt.

The term flame retardant refers to a diverse set of chemicals added to various products to decrease ignitability and inhibit the combustion process. According to MassDEP, test data and monitoring studies in humans and the environment have demonstrated that certain flame-retardant chemicals can persist in the environment, bioaccumulate in people and animals, and have been shown to cause adverse developmental effects in animals.

12. Any other chemical flame retardants specified by the department pursuant to subsection

The Mass Department of Environmental Protection (MassDEP) recommends integrators contact their suppliers, distributors, wholesalers and manufacturers to make arrangements to ensure that products they purchase were manufactured after December 31, 2021 and theyare in compliance with this law.

CE Pro reached out to multiple manufacturers of shading products for the custom electronics industry, none of which wanted to go on the record regarding this situation. Many of these well-known manufacturers source their fabrics from the same small group of suppliers, which are the entities that would be applying the now-banned flame retardants in question.

The companies tell CE Pro they are complying with the new ban in the state after exhausting their inventories. Several admitted the ban caught several of them by surprise. Some companies now have indicators in their ordering portals that certain shade solutions cannot be sold in the Commonwealth of Massachusetts.

The consensus among several suppliers is that this ban is likely to spread to other states; therefore, it is something for integrators to be on the lookout for. Several integrators in Massachusetts that were contacted by CE Pro said they had only recently become aware of the ban, which apparently was initiated in the state because the manufacturer of the chemicals themselves is based in the Commonwealth. However, a handful of dealers reported they had purchased and installed motorized shade solutions after the January 1 ban took effect. Presumably, they were installing inventory from suppliers that still have the questionable chemicals.

Products that are sold in a set shall be constituted as a single product.

According to the law, a manufacturer, retailer or integrator who knowingly violates the law shall be subject to a civil penalty equal to three times the amount of the fine imposed for such violation. A civil penalty for a violation shall be waived if the department determines that a

Manufacturer, retailer or integrator acted in good faith to be in compliance, pursued compliance with due diligence and promptly corrected any noncompliance after discovery of the violation.

The ban leaves several unanswered questions. What sort of flame retardant is now being used on window treatments sold in Massachusetts, if any? Are shades installed in the state now more flammable? Do integrators have any liability should those fabrics ignite in their clients’ homes?