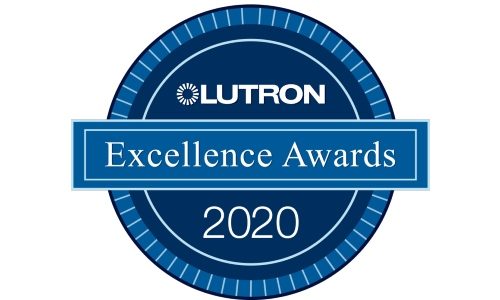 Recently, Lutron Electronics announced the winners of the 2020 Lutron Excellence Award competition as well as the newest Lutron Hall of Fame inductee. The announcements were originally made during a virtual event.

Established in 2003, the Lutron Excellence Awards competition recognizes the world’s best projects that use Lutron lighting and shading controls and Lutron Ivalo and Ketra fixtures.

More than 110 Lutron dealers have been honored since 2003, and this year Lutron added another 13 names to its list of Excellence Award winners. 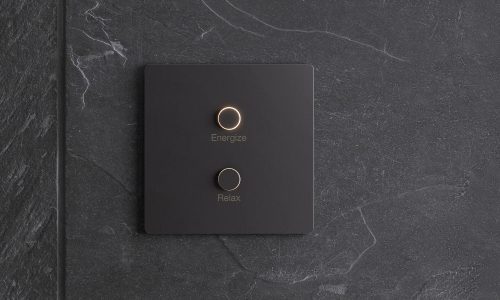 The 2020 Lutron Excellence Award winners are:

In 2009, the Lutron Hall of Fame was created to recognize excellence and dedication in the marketplace. Potential inductees are evaluated on several components: years of doing business with Lutron, loyalty, reputation, dedication to their business, market expansion efforts, execution of initiatives, project innovations using Lutron products and revenue growth.