How to Tap into the Lucrative, Fanatical Video Gaming Market

Oh yes you can make money on video gaming -- serious gamers want their own space with premium video, Dolby Atmos surround sound, super-fast and reliable networks, comfy chairs and other high-end gear that can make or break a player.
Chuck Schneider 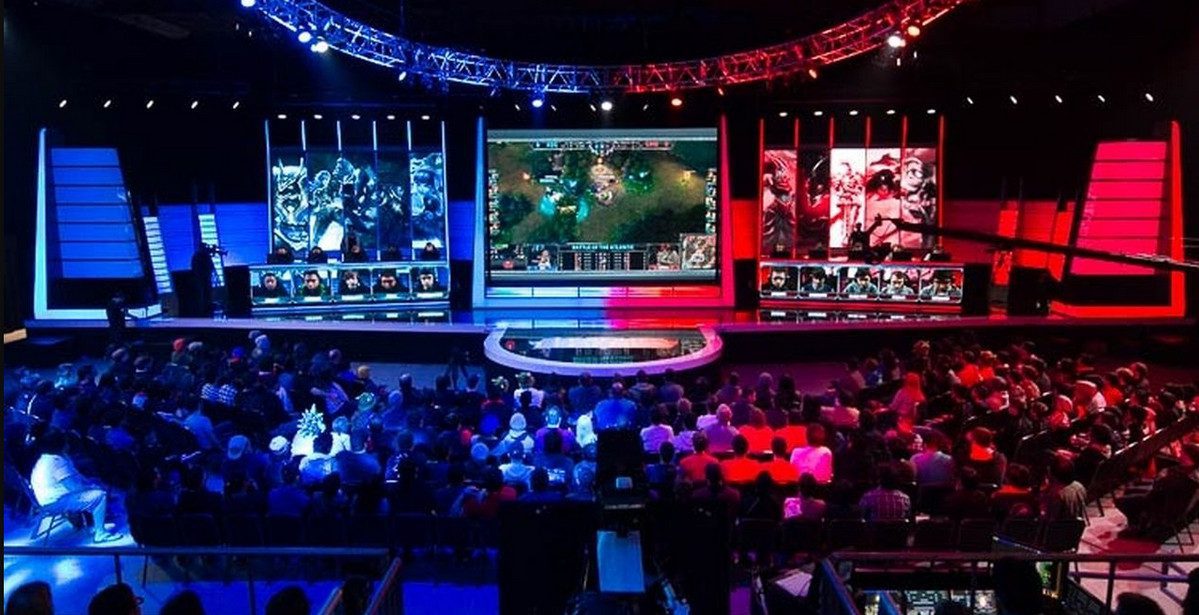 Gaming is a major growth industry with lots of fanatics who require premium audio, video and networking gear for their dedicated gaming rooms -- whether they're playing or watching the huge spectacle of e-sport competitions.

How to Tap into the Lucrative, Fanatical Video Gaming Market

If the sum and substance of your video game expertise consists of stuffing quarters in a PONG table while you and a buddy emptied your third $2 pitcher of Schlitz draft at Happy Hour, let me be the first to let you know that things have changed.

Video games are huge right now, propelled by the explosion in competitive gaming over the past couple of years. There are dozens of professional leagues all over the world, some of them poised for continued growth as a spectator sport.

Pro gamers make their living in e-sports tournaments, some of which pay handsomely. A recent international tournament for a game called Dota 2 doled out nearly $24 million in total prize money.

Fanatical gamers must have the highest resolution, the greatest clarity, and the fastest refresh rates to kill the other guy first.

Not bad for a Millennial huh?

According to the Electronic Entertainment Design and Research group (EEDAR), the average age of all gamers, pro and amateur, is 28—smack in the middle of America’s most analyzed generation. Women are catching up to men and now represent 42 percent of this group, compared to 36 percent a decade ago.

Can you spot what these evolving gaming demographics mean to our industry? A few years back, when an integrator discussed a “video game space” with a client, chances were he was pitching to a Boomer about “something for the kids.” You might have made a few bucks reselling gaming devices from wholesalers, but the consoles themselves clearly aren’t the margin masters in this fame-room enterprise.

Where Serious Gamers will Spend

The jury is out on whether virtual realilty (VR) and augmented reality (AR) will become must-have experiences for serious gamers.

The technology is still in its infancy but both AR and VR are becoming more common in gaming setups.

You can make the case that AR absolutely looks better and more realistic on a best-available video system, which should figure into your pitch for high-quality displays.

VR, however, will likely always need a headset, and at the moment those headsets have some real and perceived reliability issues. The early challenges, however, could open up a dialog with the client about recurring services, like keeping the half-baked technologies as current as possible as new solutions arise.

Some consumers treasure premium displays for their gorgeous pictures. Fanatical gamers, on the other hand, must have the highest resolution, the greatest clarity, and the fastest refresh rates to kill the other guy first. The tiniest nanosecond of delay can spell doom for the most dexterous player.

The need for speed extends to the A/V and network infrastructure. As with high-frequency trading, the game can hinge on split-second advantages in throughput. The serious gamers won't want to compromise on routers, switches, cables, connectors and other links in the gaming chain.

Audio matters, too. Gamers wear headphones while competing, but the nuances of a Dolby Atmos system can help any player hear when an opponent is sneaking up behind him. The audio, of course, must be properly dampened or reflected with strategically placed acoustical treatments.

Beyond that, gaming fanatics might not leave their high-margin motorized chair for hours, so they'll want to control the environment at the press of a button that is just an arm's length away. Automated lighting and shade control won’t help mitigate game lag, but it will minimize one's time away from the chair.

With all of these amenities in place, now you have an amazing home theater space for watching … e-sports. Gaming fanatics want to enjoy televised tournaments as if they were there in the audience watching the action on big bright screens under colorful lights, cheering with other raucous fans.

Employ a Gamer to Sell to Gamers

If you have little experience or no interest in video gaming, you have three choices to bring your company up to speed:

Doing one of these is essential. Whether you’re pitching your proposal in front of a pro-gamer or just a more casual wannabe, if you don’t know the lingo or the culture and try to spitball your presentation relying solely on your charm—a competitor of yours with more knowledge will get the job.

Before you go looking for a gamer whom you would possibly have to train in every other aspect of your business, scroll your own personnel files and/or ask around the shop and see if an expert exists right under your nose. You may be pleasantly surprised. But, if you want to become an expert yourself, pretty much everything you need to know is a few Google searches away. If you crave more, this may be a good excuse to spend more time with your kids!

There’s a lot to this gaming room stuff, and most of it should be profitable, and better yet, Internet pricing proof. Making this a part of every presentation to a Millennial home owner can put you in the Winner’s Circle more often than not.