Audio Design Associates (ADA) has announced that CEDIA veteran Bill Skaer joins the firm as a partner and takes on the role of NSM (North American sales manager).

Skaer’s vast experience includes his running of a successful custom integration company for over 35 years, and it is this experience that ADA says will help him in his new role as national sales manager.

“I am overwhelmed to have Bill join my team at this pivotal moment in ADA’s ascension. He brings to the table a set of business values that mirror our own. His exuberance and knowledge just take my breath away,” notes Stoerger. “I am blessed not to just have Bill running our North American Sales Program, I am proud to have him as partner in this vision quest. He is a person that is well known for helping dealers and manufacturers alike in our industry and we look forward to him sharing his immense knowledge of the industry as he hits the road with our dealers and new team of sales representatives.”

Stoerger says that Skaer quietly consulted with him during the time in which he was working on a buyout solution of ADA, and his market knowledge aided him during the acquistion process.

“I have been a member of the ADA family since before CEDIA if you can believe that. We first met in the late 1980’s at the only trade event worth going to, CES in Chicago. Between Peter and Albert [McKean and Langella ADA co-founders], as well as Richard, all sweating it out in their lab coats, Eric Grundelman and I began what has turned out to be a three-decade long friendship. Peter McKean was one of my greatest mentors. As for Albert, he is perhaps the most brilliant engineer in our industry and it is his dedication to quality that inspires me after decades of friendship.”

In addition to his experience as a dealer, Skaer is also among the most decorated CEDIA members of all time. Skaer the longest serving member of the CEDIA board of directors. Over the years Skaer has been recognized as CEDIA’s Volunteer of the Year, as well as a CEDIA Fellow, and is a recipient of CEDIA’s highest honor—the organization’s Lifetime Achievement Award. 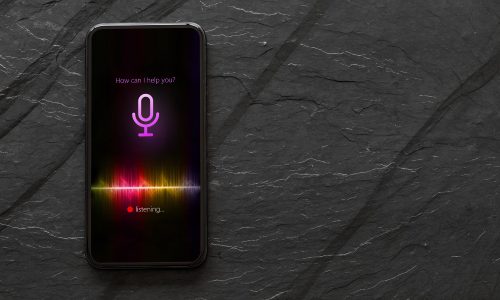