DISH has partnered with EPIX and Layer3 TV to expand its UHD 4K video-on-demand library to include 21 classic James Bond films along with a few modern blockbusters.
Andrew Nichols 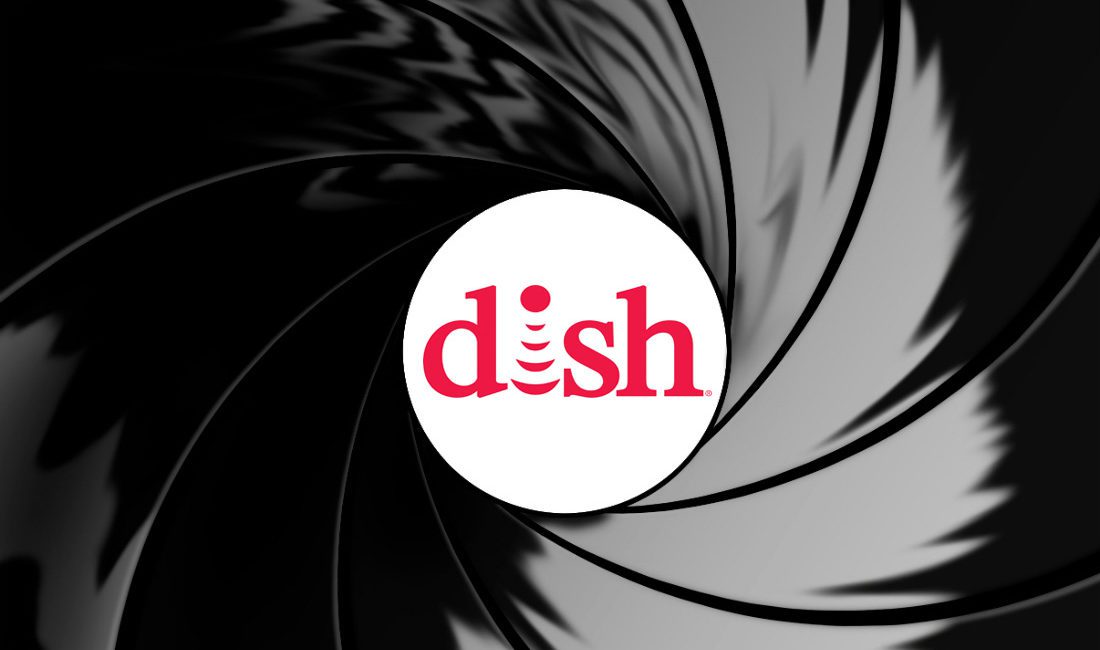 By adding a bunch of Bond films, DISH is hoping to bolster its video-on-demand (VOD) service to include more 4K UHD content.

Just in time for the holidays, DISH has partnered with premium television network EPIX (an MGM company) and Layer3 TV to help expand its 4K UHD content. EPIX subscribers will have access to a video-on-demand (VOD) package of 4K content directly on their set-top boxes, as well as through the EPIX Apple TV app.

So what's there to watch? Well, if you're a classic Bond film fan…a whole heck of a lot! According to DISH, EPIX will host a selection of 21 James Bond films, including fan favorites like Goldeneye, Thunderball, From Russia With Love, and Goldfinger.

Here is the full list of 4K James Bond films available on DISH:

The films will be available from now until December 31st,  and you must have a Hopper 3, 4K Joey, or Apple TV connected to a 4K television and subscribe to EPIX a la carte ($7 per month) or the DISH Movie Pack ($10 per month) in order to watch them.

“EPIX is committed to embracing new technologies to provide subscribers with the best viewing experience of our premium original programming and movies,” says Monty Sarhan, EVP and general manager of EPIX.

“We are pleased to partner with DISH and Layer3 TV to deliver this advanced offering to a wider audience, and look forward to working with more distributors to include 4K Ultra HD as part of their entertainment packages.”

The decision comes after DISH noticed a lack of 4K content available via streaming/on-demand platforms.

“While 4K televisions have become a staple in households throughout the U.S., 4K shows and movies are still a bit of a rarity,” says Vivek Khemka, DISH executive vice president and chief technology officer.

“That’s why we’re continuously working to bring more of this content into our customers’ homes, and are pleased to work with EPIX so subscribers can access more TV in crystal-clear clarity, directly from their Hopper 3 and 4K Joey set-top boxes.”

If golden guns and vodka martinis aren't your thing, don't worry! In addition to the suite of Bond flicks, DISH is also including a few recent blockbusters to its EPIX offerings including Arrival, The Magnificent Seven, Star Trek Beyond, and Transformers: The Last Knight.