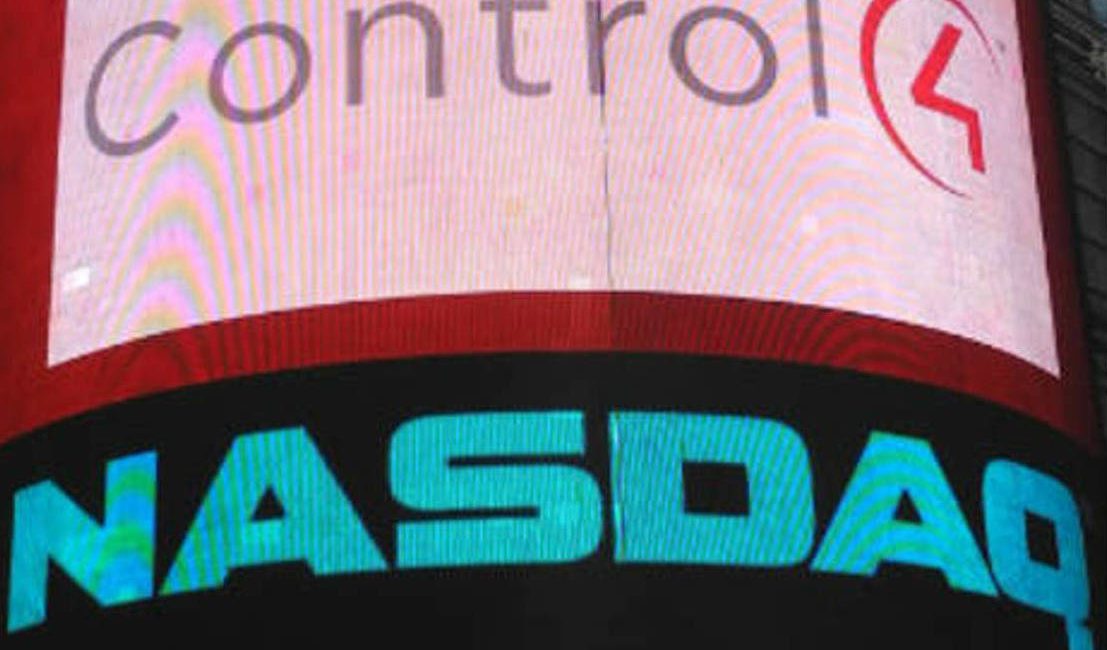 After a strong Q2 showing, Control4 projects a strong Q3 as well, with revenue estimated in the $70.5 to $72.5 million range.

Control4 Corporation (NASDAQ: CTRL) announced financial results for its second quarter ending June 30, 2018, which showed a 13 percent growth $69.2 million, compared to revenue of $61.3 million for the second quarter of 2017. Wall Street reaction was positive, with Control4's stock jumping 20 percent in early trading after the news.

“We are pleased with this quarter’s performance and we are well positioned for the second half of the year,” says Martin Plaehn, chairman and chief executive officer of Control4.

“We continue to strengthen our product offerings via new capabilities including Intercom Anywhere and enhanced When>>Then Personalization – both part of our growing 4Sight consumer cloud service. Additionally, our recently introduced Certified Showroom Program and Production Builder Program are gaining visibility and operational momentum which we expect to contribute positively to our market presence and future revenue growth.”

Mark Novakovich, chief financial officer of Control4, adds, “We delivered solid revenue growth and strong profitability and we intend to continue driving growth, investing in innovative products and programs, as well as continuing to improve our operations to collectively enhance long-term shareholder value.”

Speaking to investors on a conference call, Plaehn says the company has added an additional 12 more Certified Showrooms to the initial 140 that launched on May 31 with the C4Yourself Day. He says more than 3,000 attendees visited Control4 integrator showrooms on that day. The additional integrator showrooms should be opened by the end of the year, he notes.

When asked specifically about the 4Sight program, which sets a RMR service/monitoring program in place for the company, Plaehn believes some of Control4's new offerings, such as the Intercom Anywhere, will help feed more 4Sight subscriptions.

“A year ago, we began enabling our customers to renew their 4Ssight subscription and existing Control4 customers to subscribe for the first time on their own. We provide a bounty back to our dealers even though the customers are doing that self-service. We have not reported 4Ssight subscriber numbers externally. We don't believe it's of a sufficient scale to start that baseline,” he comments.

“We do see very good improvement in renewal rates and initial sign-up rates when talking directly electronically to end-customers for this service to be able to get status of your home when you are not at home, be able to interact with your home through voice through the cloud and our new Intercom Anywhere capability which is audio-video communication, to and from the home via mobile devices and our in-home voice communication devices. We see those as drivers of 4Ssight. Once we get to a sufficient scale, we will then begin to talk about it more publicly,” adds Plaehn.

Also, regarding Triad, Plaehn says the high-performance audio line is a strong contributor to the company's revenue growth.

Lastly, speaking of the addition of Charlie Kindel, Plaehn comments, “In late April or early May, Charlie put his hand up and said he was going to be leaving Amazon and as he tilted that offramp of that superhighway, the Control4 team was at the base that offramp and said we have got an on-ramp on to something that's exciting and different, a different slant on the connected home, a durable one, a different place in the food chain.

“And that's when the conversations got far more material. He started this week and we are really excited about his background, his passion for the space, his knowledge of software, hardware, customer experiences and partners in channels.  It's a big job. He deserves it.”