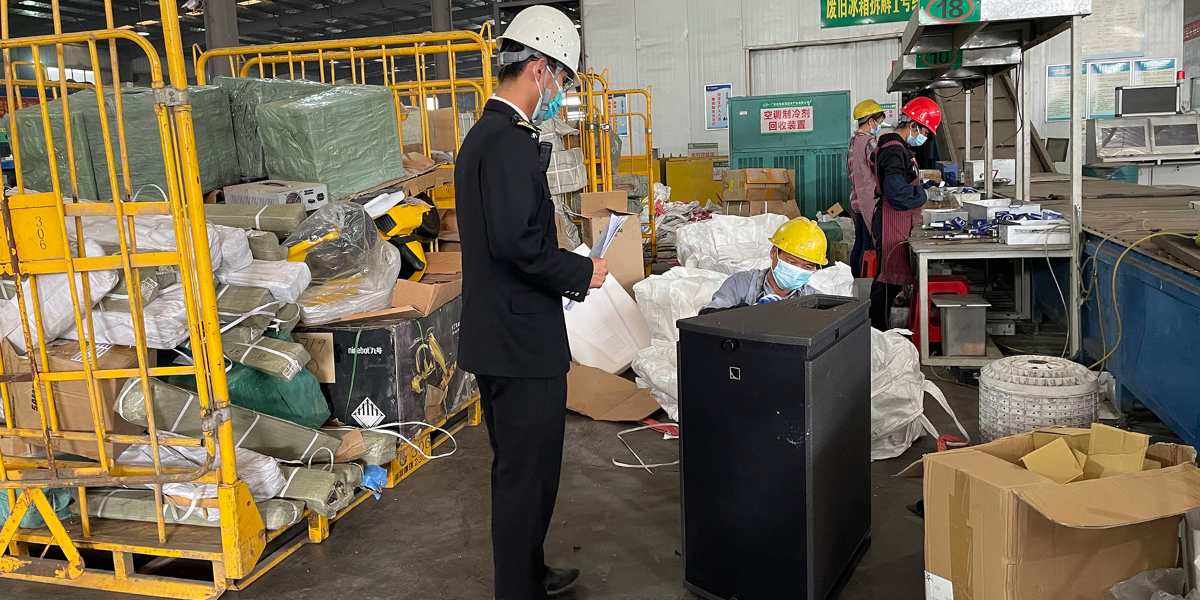 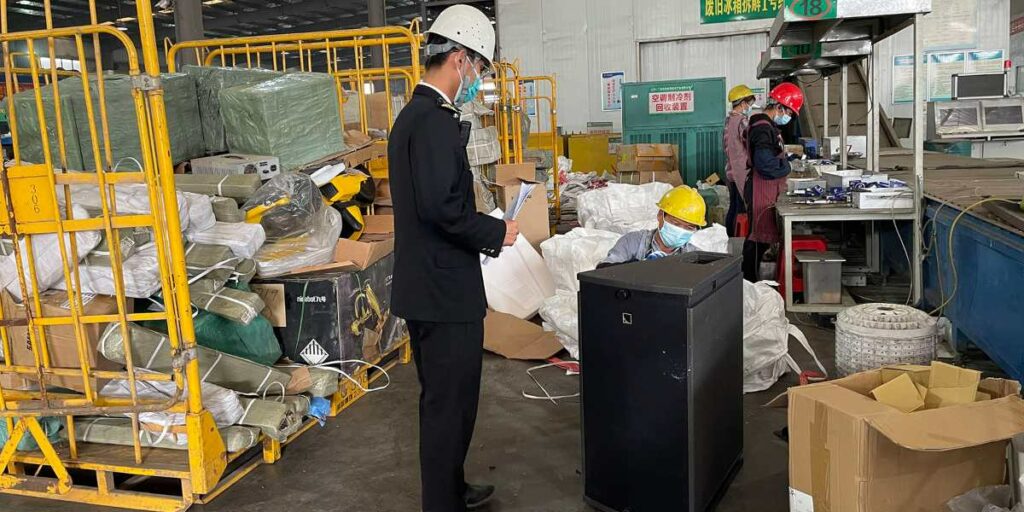 Imitation is not always the greatest form of flattery. And in the case of counterfeit loudspeakers, it can be dangerous and illegal. In an active fight against counterfeit products and working in conjunction with the General Administration of Customs of the People’s Republic of China (GACC), a key border agency of the Chinese nation which boasts 100,000 staff throughout the country, L-Acoustics recently had illegal counterfeit ARCS II loudspeakers seized and destroyed.

After an investigation conducted by the GACC, L-Acoustics counterfeit ARCS II loudspeakers were seized and taken to a recycling facility, where they were dismantled. GACC officials attended the products’ destruction to attest that they effectively destroyed the fake loudspeakers and recycled the materials.

“These products can be deceptively similar to ours on the outside but feature poor quality components and are marketed without any warranty, service, or electrical or mechanical certification,” explains Stephane Ecalle, director of market intelligence at L-Acoustics. 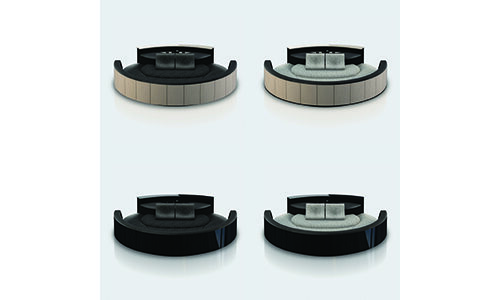 “The role of our task force is not only to defend our intellectual property by constantly monitoring the market, but also to alert the public on safety risks for users, and the legal risks associated with ownership or resale of counterfeits.”

The counterfeiters were prosecuted as part of the L-Acoustics Anti-Counterfeiting Task Force’s mission to eradicate fake products. “We thank the Youyiguan Customs team and our local counsel, Wanhuida, for their cooperation,” says L-Acoustics Legal Counsel Laurent Ostojski.

“This is but one small step in our anti-counterfeiting initiative, and we’re poised to take legal action against any perpetrators in the future.”

Click here to see photos of the General Administration of Customs of the People’s Republic of China dismantling the counterfeit L-Acoustics ARCS II loudspeakers.