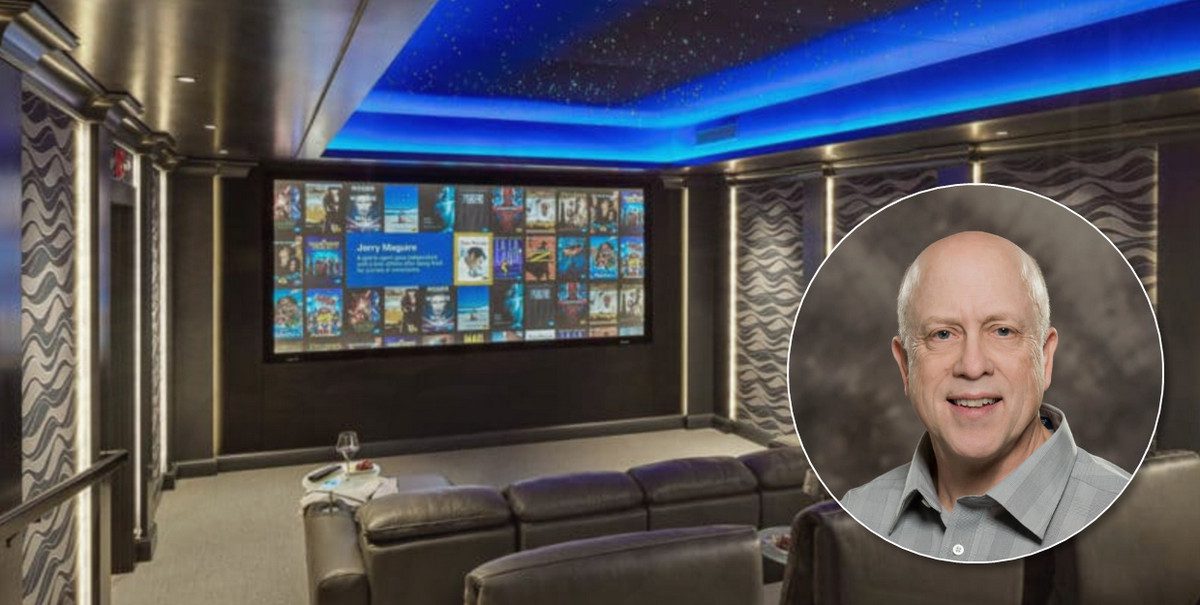 From outstanding products and projects to influential industry veterans and integrators, this year’s Mark of Excellence Awards, presented by the Consumer Technology Association (CTA) in conjunction with CE Pro, once again showed how the custom electronics industry shines.

During CES 2018 in Las Vegas in January, top projects and products were honored in numerous categories from entries that numbered nearly 200 (winners and links to more details and images can be found here).

Meanwhile, two other prestigious honors were handed out during the reception at the Venetian. Helen Heneveld, presdient of Bedrock Learning, earned the CTA TechHome Division's Leadership Award, and Westwood, Mass.-based Audio Video Design garnered accolades as Integrator of the Year. (Read about Heneveld's far-reaching influence in the custom electronics industry here.)

Led by president Brad Smith, Audio Video Design has been a perennial CE Pro 100 integrator and fixture in New England for more than four decades, working with homeowners, architects, builders and interior designers on projects that include primary luxury residences as well as many vacation homes in areas such as Cape Cod, Martha’s Vineyard and New Hampshire.

The company's entry into the Mark of Excellence Awards for 2018 stood out among 10 worthy integrator candidates. Along with numerous technology and builder industry association ties and board service, Smith prioritizes investment in his team, sending them for training with vendors such as Crestron, Lutron and Control4. He takes pride in having issued a year-end employee bonus every year.

In terms of his individual industry association contributions, AVD's entry notes that Smith has served on the Board of Directors for the Builders and Remodelers Association of Greater Boston (BRAGB); is a member of the Eastern Massachusetts chapter of NARI (National Association of the Remodeling Industry); IFDA; IIDA; and has served on the ASID New England board. He has been a member of HTSA, CTA and regularly attends the annual CEDIA and CES shows.

Beyond business, Smith and AVD have been contributing to the community through a variety of charitable endeavors including American Cancer Society’s Hope Lodge in Boston; and the IFDA-NE Scholarship program through the Take A Seat events. Smith has been serving meals at a homeless shelter for 30 years.

Naturally, Smith was quick to share the honor on behalf of the AVD team and its many satisfied customers. “We gratefully accept this award on behalf of all of the employees and clients of Audio Video Design,” said Smith. “We are honored to have been selected for this recognition. We strive for excellence and this award is an acknowledgement of those efforts.”

Underscoring its relationships fostered with both clients and industry partners, AVD offered a few testimonials as part of its MOE entry (and for a glimpse at the company's work you can find details of its Cape Cod Cinematheque project that was among the home theater finalists here).

“A complicated project done by the AVD professionals turned out remarkably well. Our home functions very well and is a pleasure to live in, thanks to their expertise.” –owners of Salt Marsh Way, Cape Cod, Mass.

“Audio Video Design is a quality company to work with. They are professional, efficient with a technically knowledgeable team. Their attention to detail and good communication makes easy collaboration and successful projects. I highly recommend them. Highly.” –Vani Sayeed, Principal, Vani Sayeed Studios (Interior Design)

“I think customers want to deal with people that they can trust, people that are going to make good recommendations on equipment, and people who know how to install and service that equipment after the fact. Brad Smith’s people at Audio Video Design are simply outstanding. They are some of the best technical people I’ve dealt with. I found the attention that we got very focused, very timely. They worked in cadence with the rest of the construction of our home and did a magnificent job over what was essentially a two-and-a-half year project. And they stuck with it every day.” –owner of Tastefully Discreet project, Needham, Mass.

All of this has helped AVD earn its keep in a part of the country that is loaded with some of the best firms the custom industry has to offer — this marks the third consecutive year that a Boston-area company was named Integrator of the Year, following Elite Media Solutions (Wellesley Hills) in 2017 and System 7 (Boston) in 2016. 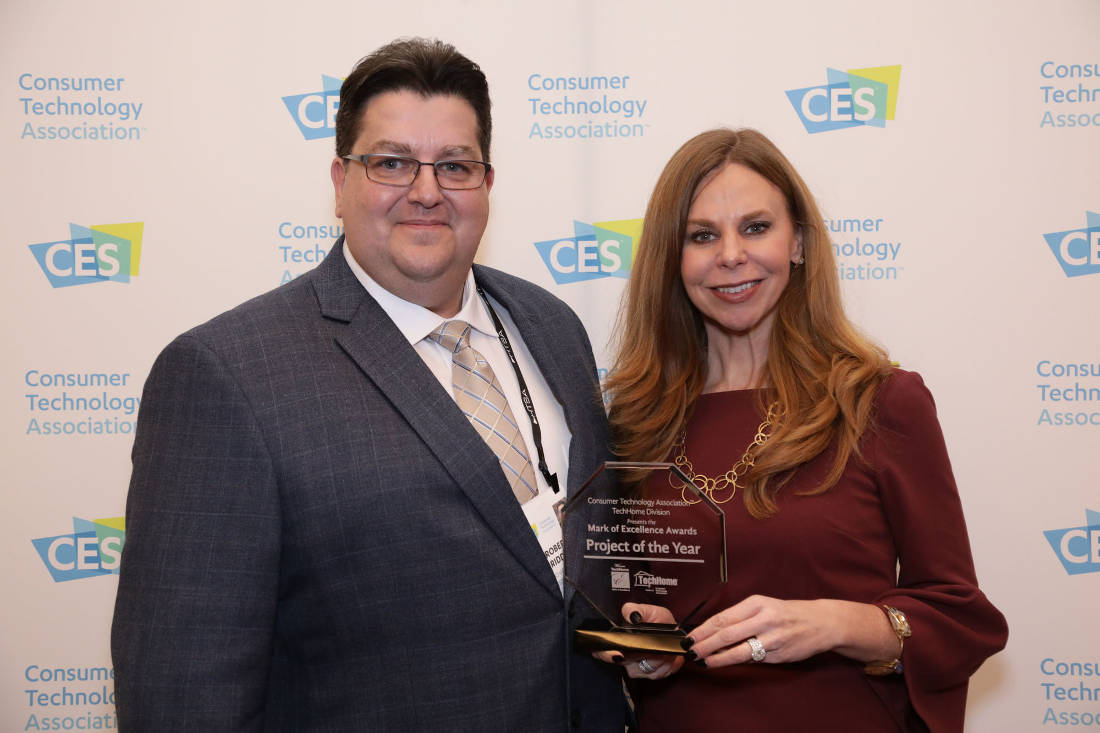 AVD vice president Bob Riddle accepts the CTA TechHome Integrator of the Year award at the Mark of Excellence ceremonies at CES 2018 in Las Vegas.