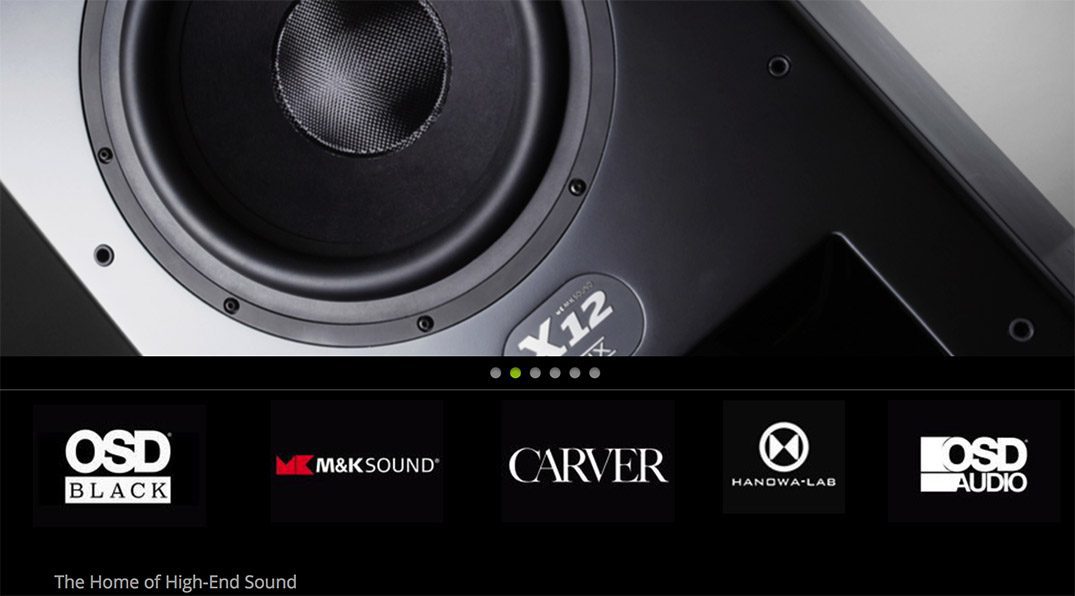 Audio Gear Group has partnered with the Calif.-based manufacturer's rep Paul Collins Group, and the Australian distributor Avation for representation in Australia.

Audio Gear Group, a manufacturer and distributor of a portfolio of integration brands that include OSD Audio, OSD Black, M&K, and Carver, has announced that it has appointed Paul Collins Group (PCG) as its sales representative for California and Hawaii.

Effective immediately, the Southern-California-based rep firm will carry the entire line of OSD Audio and OSD Black to give PCG dealers a complete range of custom integration audio products, from moderately priced in-wall and in-ceiling speakers of OSD Audio, to high-performance solutions from the OSD Black line.

A long-time member of the custom integration industry and a founding member of CEDIA, Paul Collins Group has served its dealer network for 37 years. PCG has a long history of identifying future trends in technology and uniting them with key manufacturers, products and services that meet the needs of dealers and their clients.

“The entire team takes enormous pride in making sure that their dealer community and the brands they offer are a win-win, and because they are in our backyard, we can work closely together for exceptional customer support.”

Audio Gear Group goes to the Land Down Under

The company has also announced that it has entered the Commonwealth of Australia market with its OSD BLACK brand, and it has appointed Avation as its Australian distributor.

Based in Arundel, Queensland in Australia, Avation will be responsible for all sales and support for the complete OSD BLACK brand in Australia, the sixth-largest country by area globally, and the 14th-largest economy in the world.

Originally launching in 2010, Avation has grown to become a large distributor of high-performance brands in both the residential and commercial custom integration channels throughout Australia. Avation is known for superior sales coverage in the market, but also offers exceptional customer service, training, and technical support.

“As part of our global expansion plans, we are extremely excited to be entering the Australian market as we believe it holds tremendous potential for our premium OSD BLACK brand,” comments Simon Spears, director of international sales, Audio Gear Group.

“The key to success in any market is to be aligned with the right partners, and we are confident that Avation, with their proven track record of superior sales, customer support, training, and technical support, is just that partner. I look forward to working with them to introduce OSD BLACK to Australian dealers and integrators.”