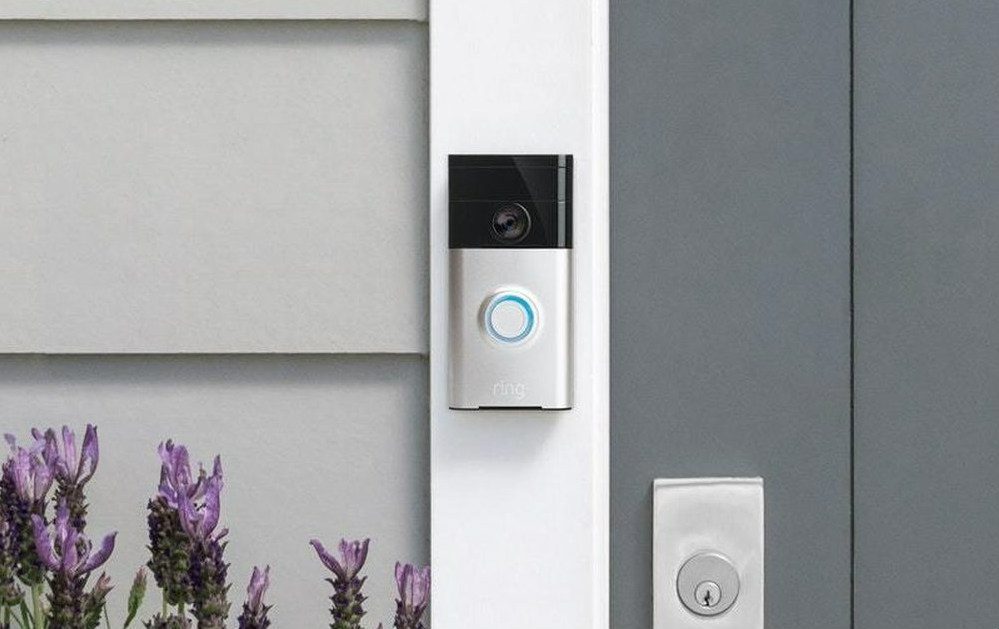 According to the patent application, unwanted visitors could be added to a list of suspicious persons when a homeowner tags them as not authorized.

According to a recently filed patent, Amazon may be looking to use cameras and facial recognition technology to allow homeowners to tag “suspicious persons” and then add them to a database.

The details of the patent application say unwanted visitors could be added to a list of suspicious persons when a homeowner tags them as not authorized. Residents would also be able to alert neighbors of a suspicious person’s presence. This information can then be relayed to police.

The patent’s inventor is listed as Jamie Siminoff, CEO of Ring, which was acquired by Amazon earlier this year. This past May, Ring launched an app called ‘Neighbors,’ which allows residents to crowdsource information to create a safer neighborhood — essentially a virtual neighborhood watch.

The patent mentions that it would be difficult to get a clear photo of a person’s face from far away. Footage captured by Ring doorbell cameras would be a pretty good solution for that, wouldn’t it?

While this type of technology may make some homeowners feel safer, it predictably has others worried, including the ACLU.

“The patent is a roadmap for Amazon’s disturbing vision of surveillance in the future,” Jacob Snow, a technology and civil liberties attorney with the American Civil Liberties Union, told CNN Business.

“People have the right to go about their daily lives without being watched and tracked. And there’s no assurance the resolution of the doorbell camera is very good.”

Read Next: Is It Illegal to Install a ‘Hidden’ Smart Speaker?

Amazon ended up in hot water earlier this year when it was caught discretely selling facial recognition technology. Dubbed “Amazon Rekognition,” it is marketed to governments and law enforcement.

It’s easy to imagine how this type of technology could be abused. If a doorknocker approaches and is marked as a “suspicious person,” a false alarm could be sent which could lead to a waste of time for law enforcement, and potentially lead to harm of the “suspicious person.”

“We are always innovating on behalf of neighbors to make our neighborhoods better places to live, and this patent is one of many ideas to enhance the services we offer. However, patents do not necessarily reflect current developments to products and services, and this patent certainly does not imply implementation. Privacy is of the utmost importance to us, and we always design our services to include strong privacy protections,” a Ring spokesperson told CE Pro's sister publication Security Sales & Integration.

It seems like as video surveillance becomes more advanced, it also becomes more invasive. Can there ever be a happy medium?