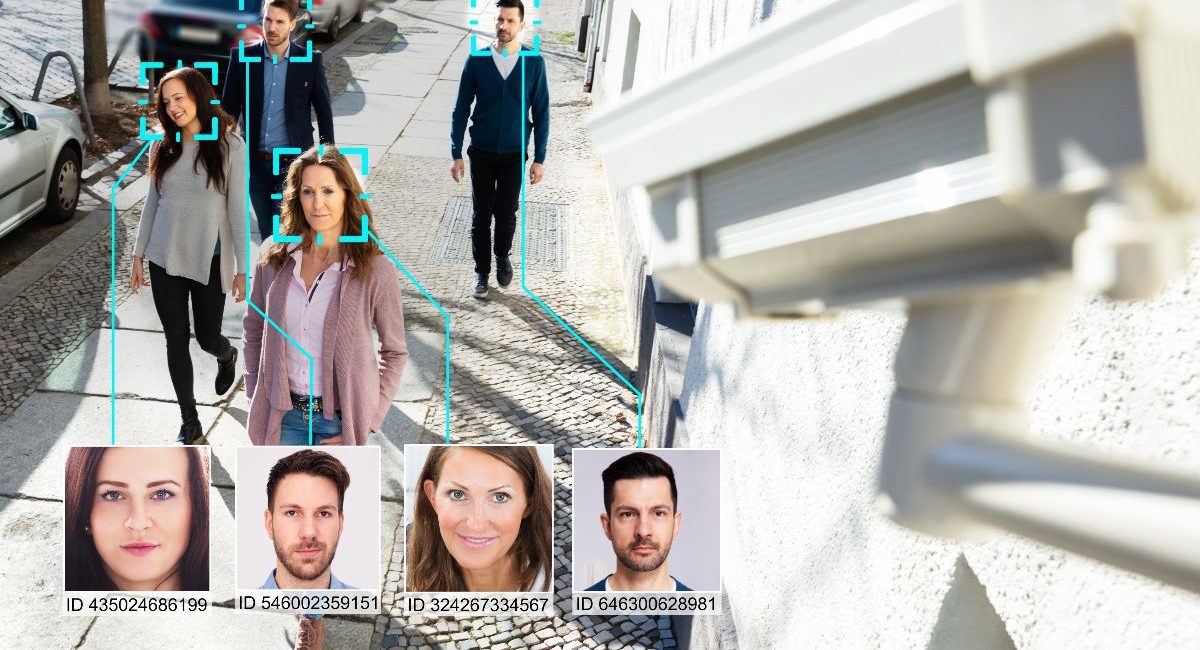 Amazon (Nasdaq: AMZN) announced it is extending its self-imposed moratorium on police use of the company’s Rekognition face recognition software, according to a report from Reuters.

Integrators who sell and install Amazon Ring cameras and doorbell surveillance cameras should note that those device do not use the company’s face recognition technology.

Amazon announced in June 2020 it was implementing a one-year stoppage on sharing its facial recognition technology with law enforcement. The announcement came shortly after George Floyd’s death. The moratorium was set to expire on June 21, 2021.

We’re implementing a one-year moratorium on police use of Amazon’s facial recognition technology. We will continue to allow organizations like Thorn, the International Center for Missing and Exploited Children, and Marinus Analytics to use Amazon Rekognition to help rescue human trafficking victims and reunite missing children with their families.

We’ve advocated that governments should put in place stronger regulations to govern the ethical use of facial recognition technology, and in recent days, Congress appears ready to take on this challenge. We hope this one-year moratorium might give Congress enough time to implement appropriate rules, and we stand ready to help if requested.

Civil rights groups such as the ACLU are hailing the announcement. 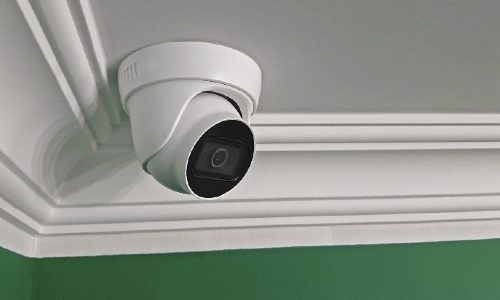 Related: When Is It OK to Install Surveillance Cameras in Bathrooms?

In a press release, Nathan Freed Wessler, deputy director of the ACLU’s Speech, Privacy, and Technology Project, comments, “The threats posed last year by police use of face recognition technology are identical today. Face recognition technology fuels the over-policing of Black and Brown communities, and has already led to the false arrests and wrongful incarcerations of multiple Black men.

“We are glad that Amazon will extend its moratorium on law enforcement use of the company’s face recognition technology. Now, the Biden administration and legislatures across the country must further protect communities from the dangers of this technology by ending its use by law enforcement entirely, regardless which company is selling it.”

According to Reuters, the Rekognition software is still accessible by groups that are seeking to stop human trafficking.