Alarm.com says its total revenue increased 24.2% to $158.9 million in the third quarter compared to the prior year period.
Rodney Bosch 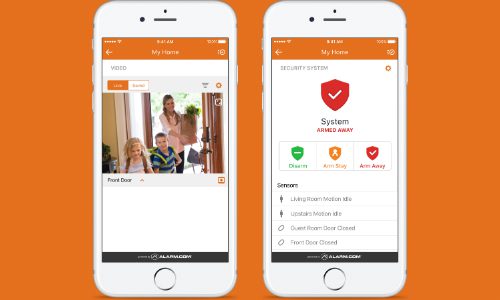 Alarm.com (Nasdaq: ALRM) reported third-quarter earnings of 49 cents per share, beating the Zacks Consensus Estimate of 31 per share. This compares to earnings of 37 cents per share a year ago. The figures are adjusted for non-recurring items.

The quarterly report represents an earnings surprise of 58.06%. A quarter ago, it was expected the company would post earnings of 31 cents per share when it actually produced earnings of 41 cents, delivering a surprise of 32.26%.

During an investor’s call with analysts on Thursday, Alarm.com President and CEO Stephen Trundle attributed the strong quarterly results, in part, to the company’s ongoing continued strength in the professionally-serviced smart home market in the United States and Canada. In particular, he noted strong growth in residential video. During the third quarter, 40% of the company’s new subscribers opted to include video services with their systems.

“The commercial market, while not fully recovered to pre-COVID levels, also began showing some positive momentum in the third quarter. The strength of the recovery and the overall performance of our service provider partners, particularly in the residential segment, exceeded our expectations and drove the strong results,” he said. 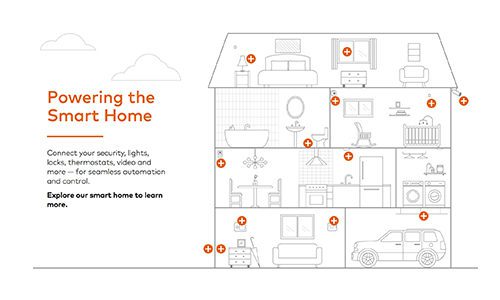 “This high retention rate contributes to our favorable SaaS metrics with a very positive LTV-to-CAC ratio of approximately 3.9 due to our long lifetime customer value,” CFO Steve Valenzuela explained on the earnings call. “Hardware and other revenue in the third quarter was $58.7 million, up 36.7% over Q3 2019.”