A report released by Unit 42, a threat intelligence team at Palo Alto Networks, found more than half of all internet of things (IoT) devices are vulnerable to acute cybersecurity attacks.

IoT is a network of Internet-connected objects able to collect and exchange data, such as IP phones, printers, intercom systems, and security cameras. More than 30% of all network-connected endpoints are IoT devices and a 2019 Gartner report found the adoption of enterprise IoT grew 21.5% from 2018 to 2019, totaling an estimated 4.8 billion devices.

Unit 42 researchers analyzed security incidents spanning 1.2 million IoT devices in thousands of locations across enterprise IT and healthcare organizations in the U.S.

Overall, they found that “the general security posture of IoT devices is declining, leaving organizations vulnerable to new IoT-targeted malware as well as older attack techniques that IT teams have long forgotten.” Researchers also discovered “a shift away from attackers’ primary motivation of running botnets to conduct DDoS attacks via IoT devices to malware spreading across the network via worm-like features, enabling attackers to run malicious code to conduct a large variety of new attacks.”

Password-related attacks were also found to be prevalent on IoT devices because of weak manufacturer-set passwords and poor password security practices. 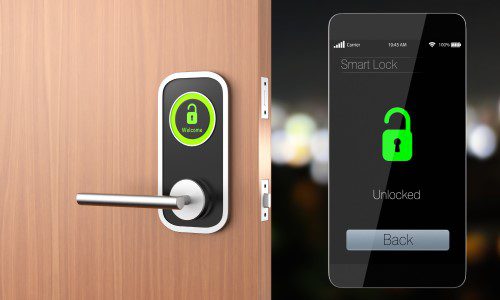 Due to the overall lack of security measures in place, the report estimates 57% of IoT devices are vulnerable to medium- or high-severity attacks. Researchers also discovered 98% of all devices are unencrypted, exposing personal and confidential data on the network.

Additionally, 83% of medical imaging devices are running on outdated operating systems — a 56% jump from 2018 due to the Windows 7 operating system reaching its end of life. This is particularly concerning as 51% of threats for healthcare organizations involve imaging devices, which “[disrupts] the quality of care and [allows] attackers to exfiltrate patient data stored on these devices.”