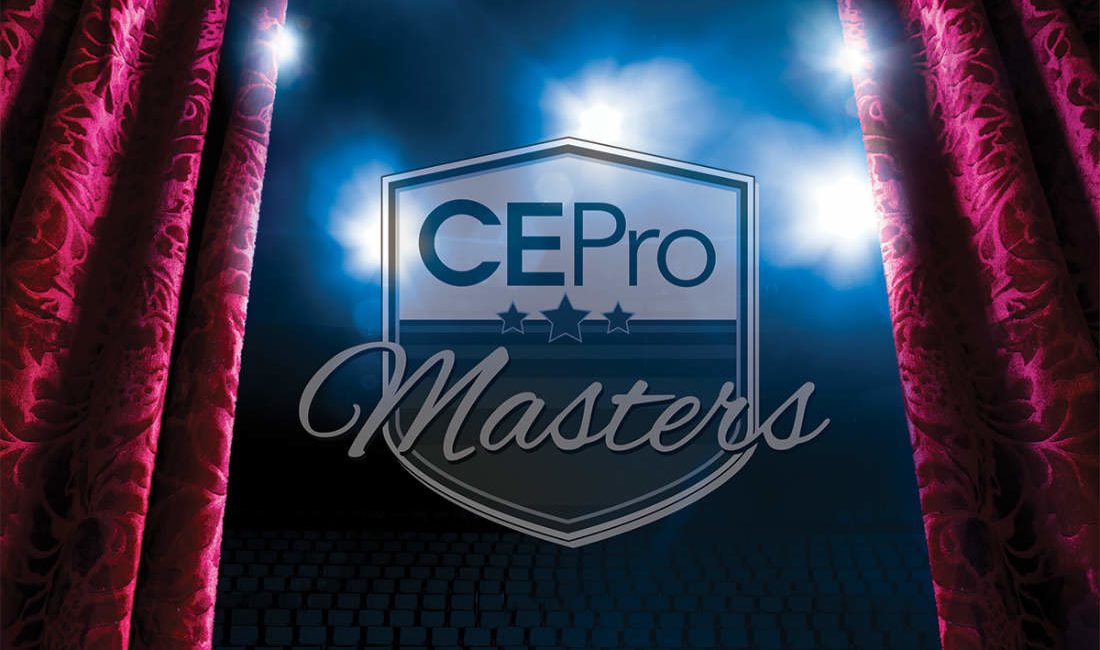 With the help of our readers oﬀering terrific nominations, we have assembled another deserving group of inductees that represent the goals of the CE Pro Masters. 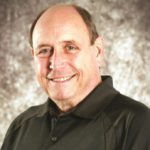 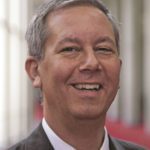 Recently it seems like a number of articles, blogs and discussions in various media — both social platforms and traditional platforms — have opined on what’s happened to awards. If there is any consensus in all the writings it’s that there are just too many of them. Indeed, barely a week goes by without some awards show broadcast on television. It’s little wonder that the ratings for every such ceremony are in the tank.

How are the Emmys supposed to remain appealing when the Siberian Film Critics Association Awards are shown on Animal Planet just the week before?

So what have established awards institutions done in an attempt to turn the tide? Something predictable yet silly.

The Oscars, for example, have doubled the number of “best picture” nominees and even floated adding a new category of “best popular movie” — until Hollywood screamed, “enough already!”

Don’t they have the MTV Movie Awards for that anyway? Actually, those are now called the MTV Movie & TV Awards. It’s just a matter of time before every movie made and every Netflix show produced gets a participation trophy.

No one will ever accuse the now nearly 100 CE Pro Masters inductees of receiving this honor just for showing up. Quite the contrary. With the help of our readers oﬀering terrific nominations, we have assembled another deserving group of inductees that represent the goals of the honor.

For the sixth year, we oﬀer our list of career CE folks who climbed the ladder of success over their careers without seeking the spotlight. In many cases, multiple companies have been the beneficiaries of our recipients’ work ethic and success. So we’ve decided it’s time for the spotlight to shine on them, as we are proud to present the 2018 class of CE Pro Masters.

Check out the slideshow for detailed information on all 14 CE Pro Masters!