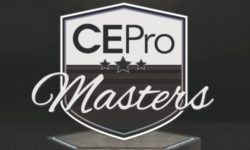 Who are the ‘unsung heroes’ of the custom electronics industry? Let us know! 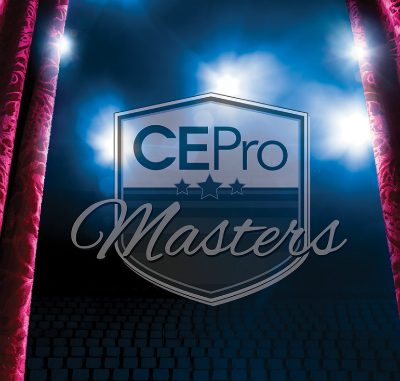 Who are the ‘unsung heroes’ of the custom electronics industry? Tell us.

A CE Pro Master is an unsung industry hero who quietly moved up the ladder of success, bettered the CE industry and deserves to be recognized. Nominate someone today. Deadline: October 31.

Submit your nominations by October 31 for an ‘unsung hero’ in the industry as part of CE Pro Masters awards.

In our selections for 15 ‘unsung heroes’ of the industry, these veterans have distinguished themselves over many years of notable service.