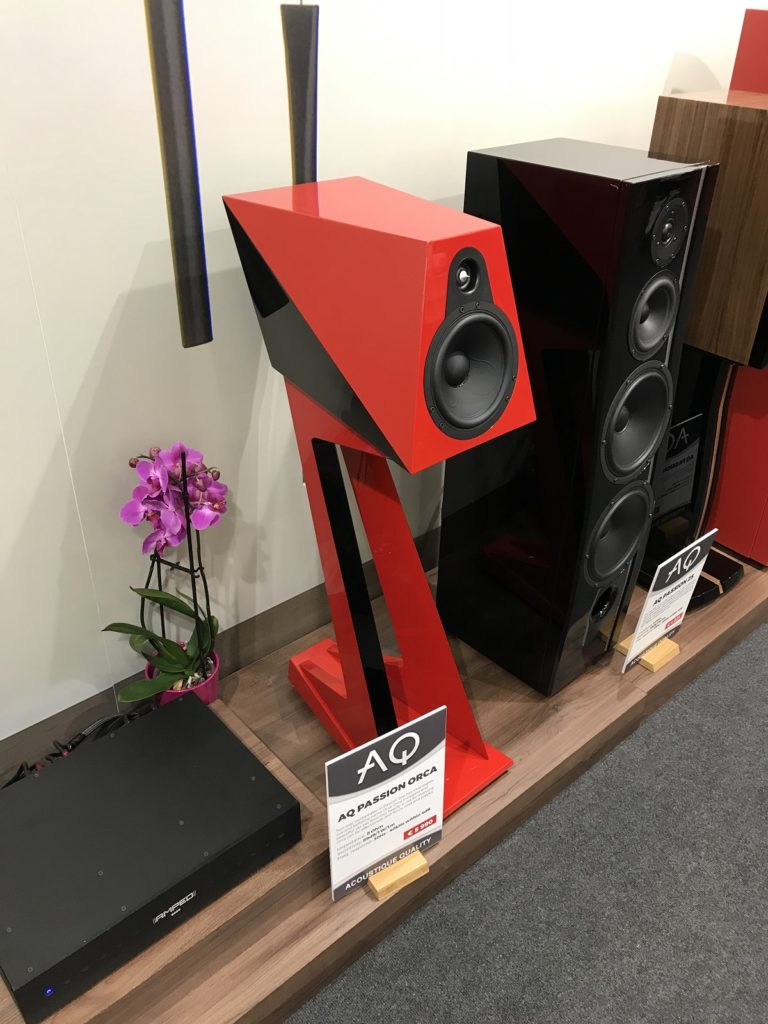 The world looks to Europe for the latest in fashion trends. From bikinis to tiny cars to clothes, European designs are often cutting edge. But can the same might be said for loudspeakers?

We will let you be the judge. The just-concluded High End Munich 2019 audio show certainly had its share of eye-catching speakers, some of which cost as much as $425,000 per pair.

Forget about hiding the home technology… at that price point, any of your clients will want to show off the industrial design of these speakers. Of course, many of the “loud” speakers will require a particular type of client who is not only into audio, but ready to show it off.

Giant horns seem to be the flavor of the month, with companies like German-based Odeon Audio, Stein Music and Avantgarde Acoustic, Once Custom Sound from Turkey, as well as China-based ESD Acoustic showcasing gigantic horns for woofers.

Certainly, these speakers require a lot of horizontal, as well as vertical, floorspace. Several of the companies noted particular listening distances that should be adhered to based on the power of the units.

None of the companies showcasing these unique speakers is U.S. based, with the closest being MartinLogan with its impressive Neolith electrostat designs.

In several cases, attendees at the demos were more enamored with the look of the speakers than the designs. Attendees were commenting about the speakers being “works of art” in the demo rooms at the Munich High End show.

Here are 10 loudspeakers CE Pro saw and listened to at the event, which features more than 350 booths and more than 20,000 attendees.

The first day of the show is exclusive for press, retailers and integrators. The final three days of the show welcomes consumers to the MOC convention hall in Munich. Which ones are you ready to show to your clients?