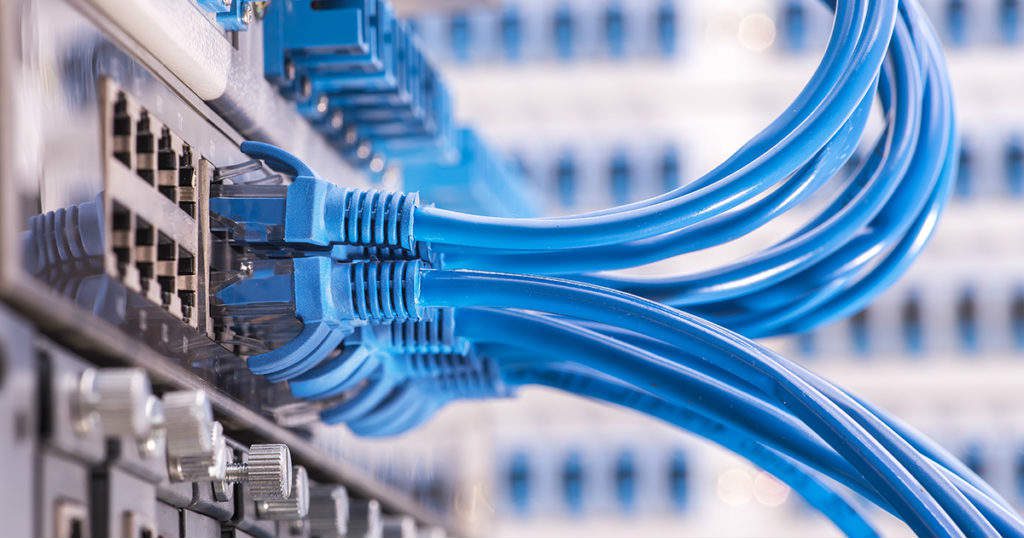 Until the demand for higher bandwidth and speeds were needed for new devices and technology, older Cat standards were retained. Today and tomorrow, you or your clients may not have that luxury. : Image provided by Primex

For most of the past few decades, new Ethernet installations have been dominated by Cat5, Cat5e, and Cat6 cabling. Cat5 saw its stock rise in the mid-to-late 90s, Cat5e had its heyday in the 2000s, and Cat6 has been a popular choice for the last ten years or so. But a new standard is emerging—Cat6a—and it’s causing many telecom specialists to factor in the value of “futureproofing” their upcoming projects.

Remember that by upgrading the Category cabling in a network, bandwidth and speed improvements will only be attained if all cabling and accessories are up to the minimum standard set out by the IEEE.

So, to help you decide whether Cat6a is the right choice for your next installation, let’s briefly dig into the high-level details of each standard.

Cat5 was first introduced in the mid-90s and grew in popularity toward the late 90s. It’s rated for a maximum frequency of 100 MHz and top speeds of 100 Mbps. While it is still commonly used for local area networks, it’s too slow for most other applications and is now on its way to obsolescence.

Cat5e was introduced around 2000 and, as its name suggests, served as an “enhanced” version of Cat5. It offered the same bandwidth (100 MHz) but was designed to reduce crosstalk and handle speeds up to 1,000 Mbps, making it the first Cat standard capable of supporting the dream of Gigabit Ethernet.

Read Next: Why 5G Won’t Replace Fiber or Cable Broadband

Cat6 was introduced in the early 2000s but started becoming popular around 2008. Today, it’s considered the minimum standard for new installations and is backward compatible with Cat5, Cat5e, and even Cat3.

It offers a bandwidth of 250 MHz and supports speeds up to 10 Gbps and can come in a shielded option.

It’s early days still for Cat6a, but it’s growing in popularity in sectors like healthcare and education.

Cat6a is also better equipped than the rest of the Categories to handle Power over Ethernet (PoE) connections, which are growing in popularity among next-generation devices.

Because Cat6a uses larger gauge cabling, it reduces power waste due to increased temperature in the cabling. Cat5e cabling, for example, has been shown to lose as much as 20% of power that’s delivered through the cable.

Is it time to futureproof with Cat6a?

Looking back, we can see that widespread adoption of each new Category standard was slow and delayed. Until the demand for higher bandwidth and speeds were needed for new devices and technology, older Cat standards were retained. Today and tomorrow, you or your clients may not have that luxury.

When advising your clients on structured wiring options, encourage them to consider the possible costs of delaying upgrading to Cat6a. How much will it cost to replace Cat5e or Cat6 with Cat6a in a few years? How much is their business expected to grow over the next 5, 10, or 20 years? How many more users do they expect to join their network?

When you consider the ever-increasing demands of our digital landscape, it’s not difficult to imagine a future 5 or 10 years from now in which Cat6a infrastructure is not only helpful to a business’ bottom line, but also essential.

This article was provided to CE Pro by Primex, a plastic enclosures manufacturer supplying copper, coax and fiber products to integrators and builders.