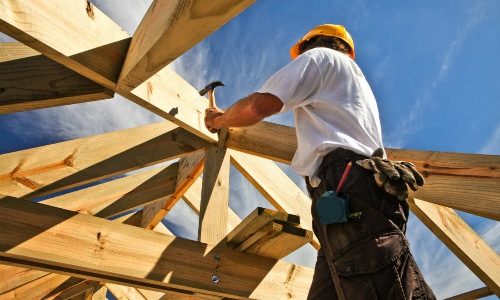 It appears as though builders have a lot to be excited about recently. According to a new study by the U.S. Department of Housing and Urban Development and the U.S. Census Bureau, single-family starts showed continued growth in September 2020 as overall housing production increased 1.9% to a seasonally adjusted annual rate of 1.42 million units.

The September reading of 1.42 million starts is the number of housing units builders would begin if they kept this pace for the next 12 months. Within this overall number, single-family starts increased by 8.5% to a 1.11 million seasonally adjusted annual rate, which is the highest pace of single-family starts since June 2007. The multifamily sector, which includes apartment buildings and condos, decreased 16.3% to a 307,000 pace.

“The housing market remains a bright spot in the U.S. economy, and this is reflected in today’s positive housing starts report,” says Chuck Fowke, chairman of the National Association of Home Builders (NAHB) and a custom home builder from Tampa, Fla. “Builder confidence is at an all-time high as buyer traffic is another sign that housing is helping to lift the economy.”

On a regional and year-to-date basis (January through September of 2020 compared to that same time frame a year ago), combined single-family and multifamily starts are 11.0% higher in the Midwest, 5.7% higher in the South, 4.5% higher in the West and 1.4% lower in the Northeast. 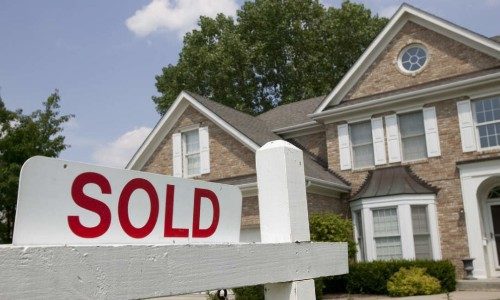 “Demand is being supported by low interest rates, a suburban shift in demand and demographic tailwinds. However, headwinds due to limited building material availability is slowing some construction activity despite strong demand, with authorized but not started single-family homes up 22.4% compared to a year ago.”

CE Pro Podcast #61: UK Group Gets Industry ‘Together for Cinema’ in Charitable Work