Hogar Controls says the Prima Touch Switches can be installed in under five minutes as a retrofit with existing wiring.

Voice commands might be a trendy option these days, but elegant wall-mounted devices can still elevate today’s smart home with aesthetically satisfying and streamlined controls.

Users can install up to four touch switches in a four-gang light box can be installed using existing wiring, producing up to 16 scene actions including lights, comfort, entertainment, security and more.

Hogar Controls says the Prima Touch Switch series was developed to challenge “every perception of what a smart lighting device looks like in the home, hotel room or commercial environment,” according to the announcement.

The sleek elements blend style with technology, sure to satisfy the demands of both interior designers and end users. 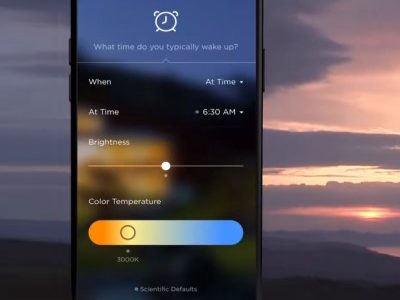 The Prima Touch Switches support both Z-Wave or Zigbee to ensure wireless compatibility across a wide range of smart home hubs and end devices, the company says. Once programmed in the Hogar app, users can touch, tap or finger swipe (dimmer only) the buttons to activate commands.

Hogar says the Prima Touch Switch series is now shipping in the U.S. with UL approval.