Smart home control has moved beyond just shades and lights. Lawnmowers, toilets, faucets and sump alarms are just some of the interesting IoT devices to control for clients.
Andrew Nichols 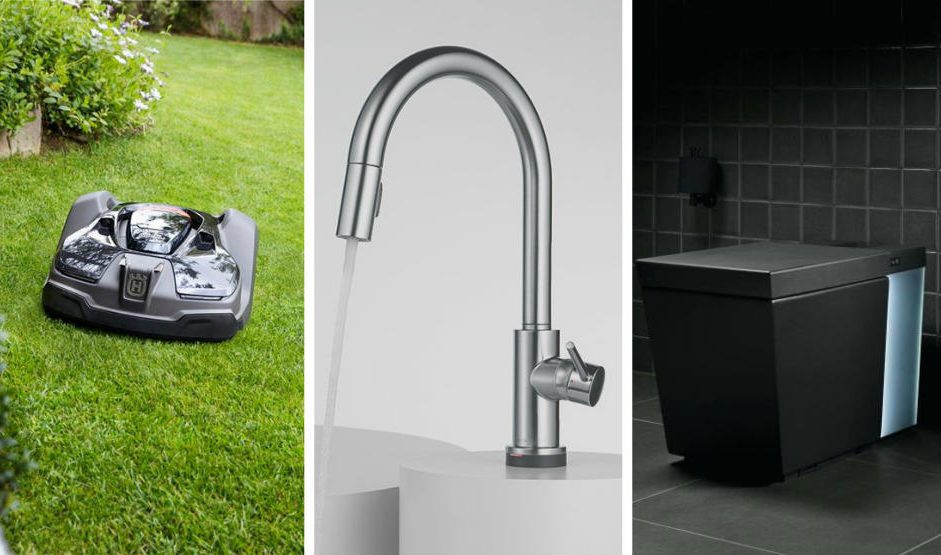 Niche devices like the Husqvarna Automower are designed to make life easier by automating some of the more tedious aspects of repetitive tasks like mowing the lawn. 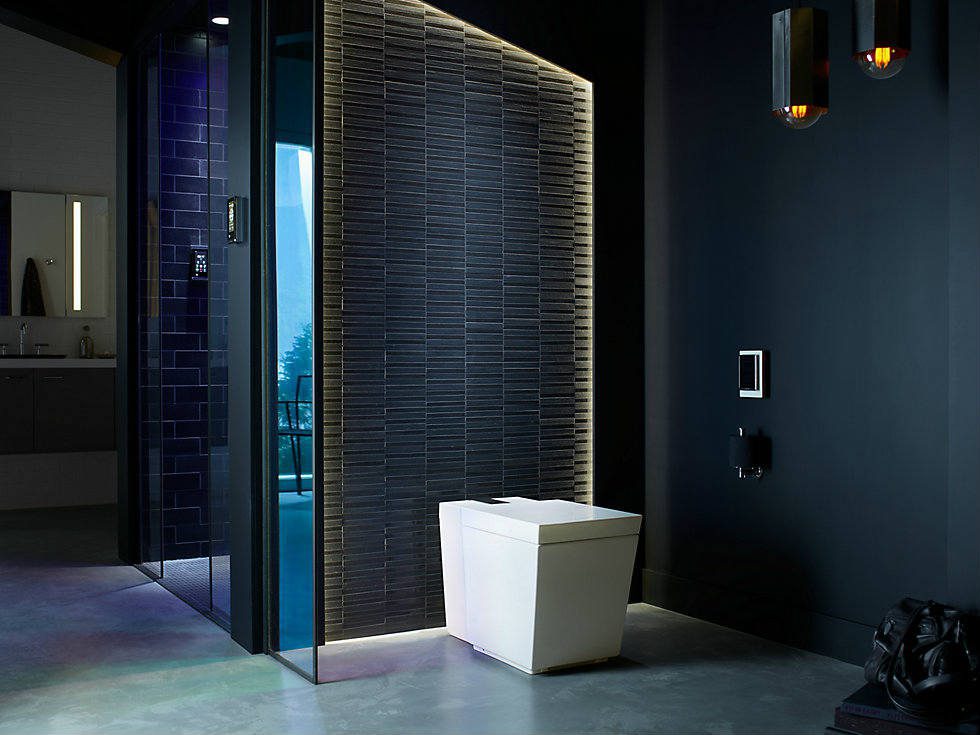 Integrators naturally gravitate towards practical smart home solutions, especially ones that make the lives of their customers a lot easier. While that’s all well and good, it might mean some cool IoT tech can be overlooked in favor of its more utilitarian cousins.

Let's shine the spotlight on a few particularly interesting niche IoT devices neither you nor your clients may have heard of:

Let’s be honest, some colors are more soothing than others. So why do we stick to the usual boring porcelain white when buying a toilet? Thankfully Kohler is here to save us from our daily doldrums with the Numi Intelligent Toilet. Yes, you read that right.

With the Numi, homeowners can choose from eight different pre-selected light colors to suit any bathroom situation. To help set the mood, the Numi also includes wireless MP3 streaming via Bluetooth, an SD slot, and an auxiliary cable to plug in various devices.

But the Numi goes way beyond flashy lights and music, offering a motion-activated, hands-free open/close seat and cover, as well as a heated seat and foot warmer. Now that’s luxury!

The smart aspect of the toilet comes courtesy of a touch-screen remote capable of storing up to six users presets for everyone in the household, activating a self-cleaning wand, and turning on the dual air dryer and deodorizing filter.

Tired of tedious tasks like yard work? Don’t worry, AI automation is here to save the day, this time in the form of an all-wheel-drive autonomous robotic lawnmower from Husqvarna. The Automower is voice-controllable via Amazon Alexa and Google Assistant so there’s very little a homeowner needs to do other than tell it to start.

Oddly shaped or otherwise challenging yards are no problem either, as the Automower is able to traverse terrain up to a 70 percent incline and can automatically stop if flipped over or lifted off the ground.

If the Automower detects a foreign object in its path it automatically reduces its speed.

While the concept of yelling at your faucet to turn on may sound a bit crazy, as it turns out it’s a real thing thanks to the Delta Voice Activated Faucet. The faucet pairs Delta’s Touch2O technology, which allows users to simply touch the faucet to turn it on or off, with Amazon Alexa integration, meaning the days of touching things are finally over!

The control doesn’t stop there, as the faucet can also warm up the water and pour specific amounts of water all via voice commands.

Anyone with a septic system knows it’s not always easy to tell when there’s a problem, be it a blockage, high water level, or a possible pump failure.

While it won’t fix those problems, the Wireless Sump Alarm alerts homeowners when something goes wrong, making sure ample time is allowed to fix any issues.

The Sump Alarm wirelessly broadcasts to its own wireless network (via a computer, tablet, or data phone connection), reporting problems via email notifications (text and voice notifications cost an additional $0.99 per month).

Thankfully, homeowners don’t need to have their phone on them to receive an alert, as the Sump Alarm sounds a 90db horn and flashes a 1-inch LED light when it detects a problem.

Click here for full-resolution images and additional info for each product!