What Business Failures Can Teach Your CE Company

Pete Baker suggests reflecting on successes as often as failures, and always 'preparing for the storm' before it happens.
Pete Baker 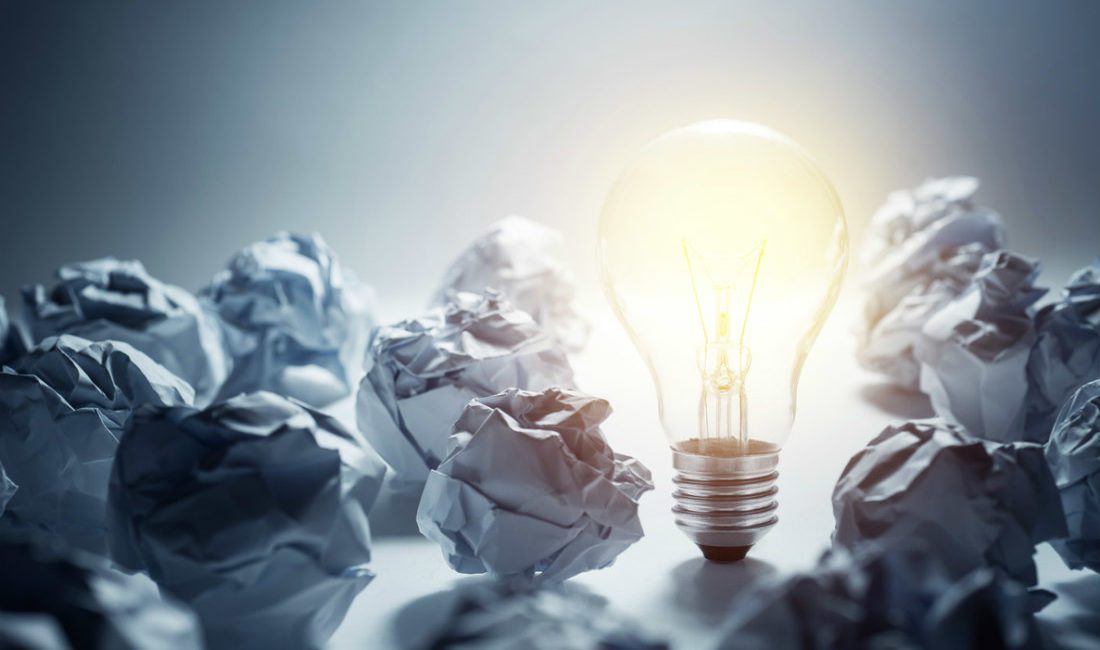 Business owners who have experienced failure should ask themselves questions like: "What did I learn?" and "What would I change now to prepare for the future?"

What Business Failures Can Teach Your CE Company

Many years ago, I worked for a leading integration company in Minnesota over the course of 10 years. I was a top salesman and system designer in the company and also lead the sales team.

We had a great, dedicated team at the company and the clients, builders, and architects loved us! We were growing at a great pace and successfully expanding our referral network of builders, architects, and interior designers.

In September of 2001, the 9/11 tragedy hit and like many businesses we felt the contraction in consumer confidence and spending. This was the beginning of the end for the business.

The contraction in business was not a fatal blow by itself, it actually just brought to the surface some brutal facts that we had not fully realized or accepted in the past, primarily: The company was saddled with an enormous amount of debt, accumulated over the past two decades the company had been in business.

When the economy tanked, the business could no longer operate healthily and service the debt. This was a very sad and painful experience for the entire company to endure.

I am still proud to this day about the way the entire team pulled together, to continue to operate and deliver to end-user customers the best possible experience. They conducted their daily duties with great pride and attention to detail, while the proverbial company walls were crumbling down.

We came to the grim reality that sales alone could not save a company; it was literally drowning in debt. The owners of the company were either out of the office or unable to be reached by vendors, so they called me.

Every day I was faced with angry vendors calling and demanding payment from the company, while also struggling to find products to finish projects. The manager of the bank called every day to say: “We are going to lock the doors today.”

Read Next: How to Learn from Airbnb and Give Customers a ‘7 Star Experience’

I would plead with him to give us some more time, that we had 30+ employees and countless customers counting on us. He would say “Okay, let me think about it and I will call you this afternoon with my decision.” He would call that afternoon and ask what projects we had completed and money we had collected and then agree to keep us open.

The very next day, the same routine would start over again. This continued for months! It was a horrible experience to endure and one I never, ever want to go through again.

The business failed, not due to the amazing and dedicated employees who worked for the company; rather by the leadership team of the company – which included me.

I discovered that I could not sell my way out of the mess we were in and eventually they embarked on an effort to sell the company.

This ultimately resulted in a company acquiring the assets and providing employment for many of the employees. I moved on and launched my own integration company.

Fueling the Drive for Success

Over the next 5 years, my integration company grew rapidly, doubling in revenue every year while remaining extremely profitable. I had an amazing team (again) and through their hard work and dedication, we became a well-respected, leading Integration company in the area.

Sometimes it can be very hard to pull away and reflect on what has happened and find some insight to learn from and become better through the failure.

I eventually sold the company and moved to the manufacturing side of the business. I can say with great confidence that my company never would have become so financially strong and successful had I not gone through the painful experience of failure with the previous company.

I regularly thought of that banker, the employees and how they were affected, the vendors, the clients and all who were impacted by the failure of that business. This fueled my drive for success!

Failure can be a challenging thing to overcome and it has many names: bankruptcy, lost prospective clients, failures of business relationships, lost trust, legal battles, employee conflicts, etc… Sometimes it can be very hard to pull away and reflect on what has happened and find some insight to learn from and become better through the failure.

In my case, I learned a tremendous amount which has certainly helped me in my professional endeavors that followed. And, in fact I am not alone. Many (maybe even most) enormously successful leaders in our world encountered significant failures before achieving success.

A few notable examples are as follows: Walt Disney was fired from a newspaper job for “not being creative enough.” Albert Einstein failed his entrance exam into the Zurich Polytechnic School. Sylvester Stallone was rejected by talent scouts 1,500 times! Thomas Edison holds 1,093 patents and famously invented the lightbulb, but not before failing an enormous 10,000 times.

5 Ways to Learn from Failure

So, what can we learn from failure? I really love the way Albert Einstein looked at failure: “Success is failure in progress.”

I believe there are several key elements that I learned from my experience:

I do not seek out ways to fail, but I do not fear it either. I strive for success, always. But I am also grateful for the invaluable lessons I have learned along my journey and am excited to continue learning how I can become better. I hope you also find a way to turn any failure into future success.

I would love to hear from you. Please email me anytime at: pete@thebigcorp.com

Pete Baker is a dynamic, sales and marketing professional with over 30 years of global experience, successfully maximizing product sales and driving revenue growth in the CE industry. He began his career as a licensed low voltage technician and contractor. He has worked on thousands of systems. He was the founder and CEO of Custom Home Integration, a leading installation firm that he created and later sold.

Now, Mr. Baker is the President of The BIG Corp, Baker International Group. BIG is a Global Sales Rep and Business Development agency, providing exceptional support to the finest brands in Consumer Electronics. He is also the founder of CE Business Academy, providing quality education to CE Professionals Worldwide. Check out his website here: http://www.thebigcorp.com/