Of the limited number of new home video releases available to consumers, titles that included "Bill & Ted Face the Music" were popular choices for people to either rent or purchase during the third quarter of 2020.

As the public continues to quarantine due to the coronavirus, the Digital Entertainment Group (DEG) is reporting that consumers spent $7.3 billion on home entertainment during the third quarter of 2020.

The DEG says these figures represent an 18% increase over 2019. The trade group points out that with Hollywood productions on pause and the temporary closing of movie theaters, the public has shifted its at-home media consumption from new media to catalog titles.

According to the DEG, demand was strong across web-based rental platforms with spending increases of 25% in Q3 (third quarter), and year-to-date spending up 46%. 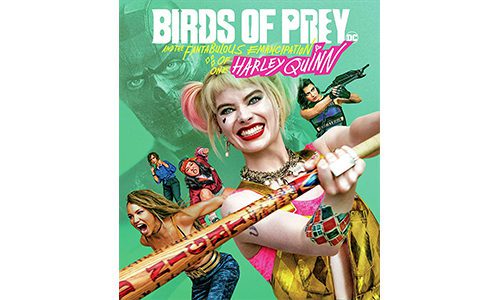 Overall, the public has spend $22.2 billion on digital and physical home entertainment content over the first nine months of the year. This figure is 23% higher than 2019 spending figures.