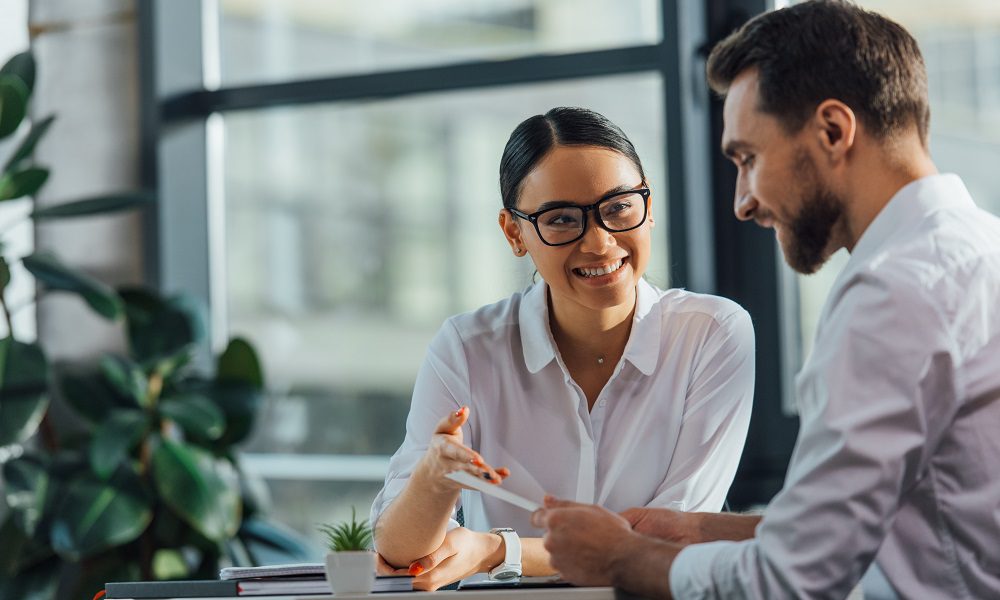 Back in 2019 when industry veteran David Kaplan of Bluesalve Partners was accepting the coveted Consumer Technology Association Smart Home Division Leadership Award, he offered some sage advice to the crowd gathered at CES 2019.

“Just show up,” he said, noting that the biggest threat to the industry is apathy. Kaplan pointed out that simply physically being present is half the battle. He says actually “showing up” gives you a major advantage over others who are likely to be MIA.

I couldn’t agree more, and my recent personal poor experience with a custom integrator has affirmed that point. I needed professional installation of some smart home gear in a newly purchased home up in the mountains.

The home is only five years old, so it is in almost-new condition, but we had a list of some small upgrades. I found myself spending weekends painting, sanding down sticky doors, moving woodpiles, relocating a shed, and even putting in a new window.

Of course, there are some desired electronic amenities too. The integration needs for the home were not big— several TVs and mounts, thermostats, a cellphone signal booster, smart door locks, video doorbell, exterior surveillance cameras, a home network, and a full monitored alarm system.

Mind you, the house is in the boonies, and I was warned by a friend who also has a property in the area that I would have trouble finding contractors of any type. He was right. In resort areas, it seems even the contractors moved there for the laid-back lifestyle.

I called a local distributor who referred me to the closest integrator.

When I say “close” it’s relative…over an hour’s drive away from the closest custom installation company. I contacted the integrator via email and he called back the next day. Impressive! Several weeks later in mid-November, he met with my wife on the property and they walked through it. Our timeline to get the job completed was within six months.

“No problem,” I was told. “I will have a proposal for you shortly.”

“I don’t blame any integration company for not wanting to do a small project, but the dearth of communication is inexcusable.”

December passed. No proposal. January arrived. Nothing. I emailed and left a voicemail in the middle of the month. No reply. February and March went by with crickets and tumbleweeds. More emails and voicemails unreturned.

Finally in mid-April, I got a proposal in an email with profuse apologies about being under-staffed and overwhelmed. I understand…every custom integration company (or for that matter every business) is going through these same problems.

The bid was even less than I expected (only about $6,200) for the installation along with a long-term security monitoring agreement to give the dealer RMR.

However, the layout was missing a few elements, so we circled back noting some of the omitted items. Again, it is now two months later, and we have had no reply. Sadly, we have officially moved on to find other options.

Read Next: Selling An Experience: How to Pitch to Hesitant Smart Home Clients

I certainly don’t blame any integration company for not wanting to do a small project when it likely has a slate of much larger, more profitable jobs on the docket, but the dearth of communication is inexcusable. A simple, “I’m too busy to take this project on,” would have been appreciated.

Perhaps the old line, “What we have here is failure to communicate” from the Paul Newman movie “Cool Hand Luke” is more apropos than “just showing up.” But either way, it’s experiences like mine that malign the entire industry.

The entire situation is sad and depressing. I almost feel like CE Pro itself has failed too when someone in the industry performs so unreliably. But the best way to turn these lemons into lemonade is for integrators to share their best practices on how to communicate.