Many consumers of smart home technology have a stigma against voice assistants listening to what's going on in their home.
CE Pro Editors 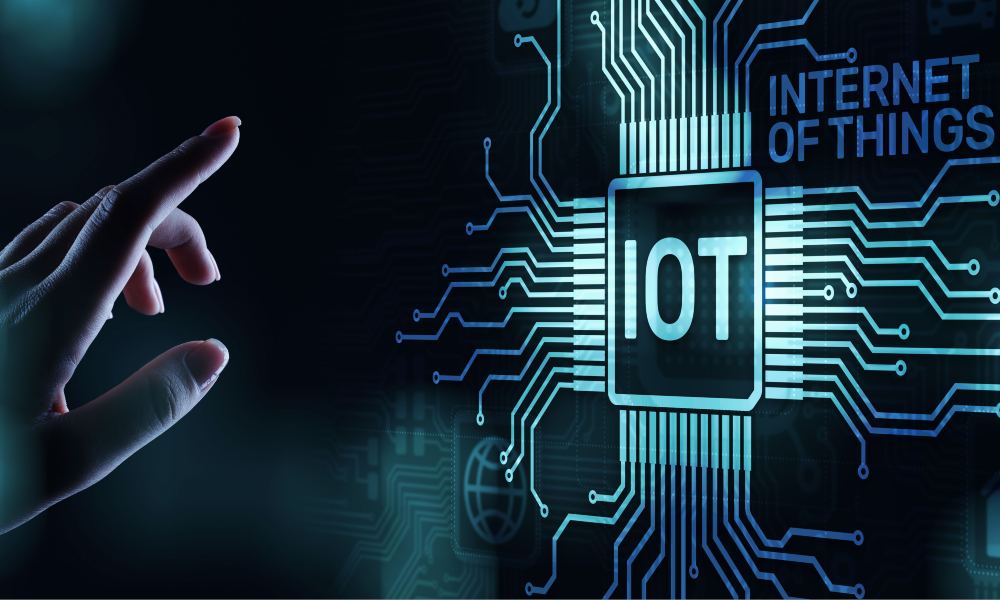 “Alexa, turn the lights on,” has become a rather common phrase throughout households in the United States. But that’s just referencing the audible presence smart technology has in homes.

Lights, doorbells, refrigerators and toasters all represent some of the main ways technology has been making inroads into American lives. But for as willing as people are to let these devices in for convenience, the question remains as to how much homeowners trust smart technology.

Just how prevalent is smart technology in American homes? A whopping 94% of Americans have at least one smart device in their home right now, and one in five have over seven different smart devices, according to a recent survey done by Mortgage Cadence.

“Smart tech exists to make life easier and we’re seeing more of it in all parts of the home, including the kitchen. Our recent survey found half of Americans think kitchen smart tech makes it easier to cook meals and 36% think the devices help you eat healthier,” says Megan Martin, EVP of marketing at Mortgage Cadence in an article with KBB.

“While privacy concerns may linger, we found most Americans still opt for technology-driven devices when available, and they’re willing to invest an average of $2,400 on smart devices and appliances for the home.”

Homeowners are More Than Willing to Pay Extra for Convenience

In its survey, Mortgage Cadence questioned over 900 Americans across the country to better understand their view on having smart tech in their homes, starting with what pieces of technology people are most likely to seek out.

On average, Americans have spent $1,172 on smart tech, but they’re willing to spend an average of $2,475. The most desired smart tech devices are lights, followed by security cameras, smart thermostats, doorbells and blinds. Ultimately, respondents say they’re making these investments in the interest of security, safety, control and convenience.

However, despite the convenience, 40% of respondents say they’ve contacted customer service about their devices at least once, with security cameras being the most frequent cause, followed by smart TVs. And despite all that has been said, people are still incredibly wary of their devices.

Do Homeowners Think Smart Tech is Worth the Concern?

According to the survey, nearly three in four Americans are concerned that their devices are eavesdropping on them. Other fears also include privacy, security, data collection and hacking.

62% of respondents are concerned about their cameras being hacked, followed by Alexa assistants (34%), and locks (23%). Even though 45% feel safer because of their smart tech, 41% use their cameras to check on their home when no one is there.

Despite the frustrations and concerns, 60% say smart tech has made a positive impact in their lives. In fact, two in five Americans would never go back to living in a home without smart tech present. When asked which devices they simply couldn’t live without, 27% say security cameras, 22% say smart TVs, 14% say doorbells, 13% say lights, and 12% say their sound systems.

That being said, not all smart devices are viewed as equals. For respondents in the survey, the most unnecessary smart appliances appeared as toasters (59%), toilets (52%), grills (49%), refrigerators (34%), and workout equipment (25%).

This post premiered on our sister site, Design Well 365.