A recent MIT and Webex by Cisco study says remote and hybrid work actually improves company culture, as well as feelings of inclusion and diversity within the workplace.
CE Pro Editors 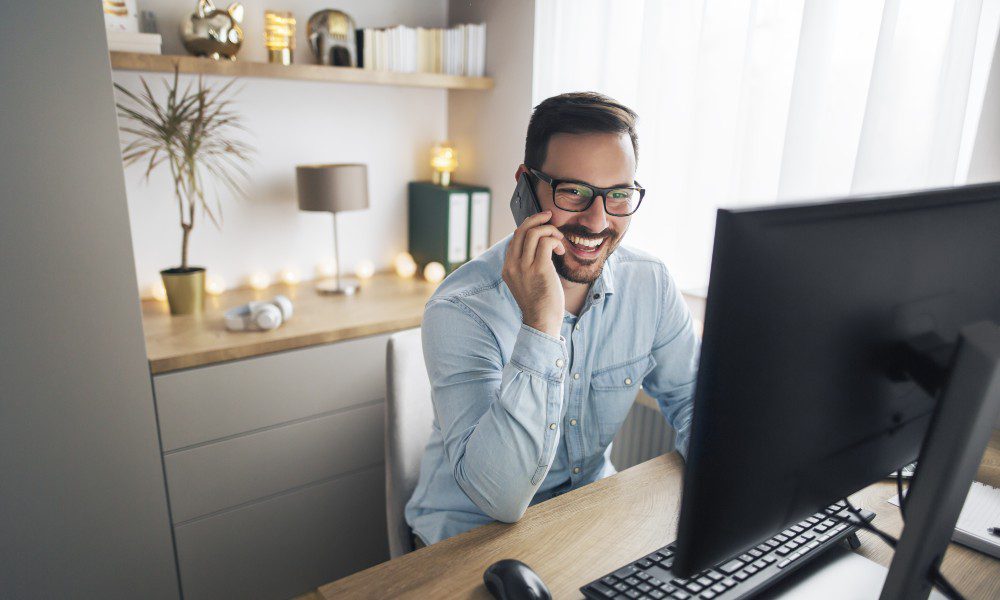 Feelings of inclusion and diversity have improved in the era of hybrid work, according to an MIT Sloan Management Review and Webex by Cisco study.

At least 56% of Generation Z, 52% of Millennials, 45% of Generation X and 35% of Baby Boomers say that diversity and inclusion has improved with the advent of remote and hybrid work models, according to the global study of 1,561 respondents from a variety of industries and spread across 12 countries.

Respondents noted the ability to express personal opinions freely has improved significantly in various parts of the world, even in the most rigid societies.

At least 44% of respondents from North America and Europe believe that the ability to express personal opinions has increased. In India, 50% say so. In South America, 53% say the ability to speak one’s mind has improved.

Remote work is not destroying businesses or their cultures, according to the study. However, employee sentiment on remote work, compensation and benefits is still aligned with in-office models.

More than 60% of respondents agree to a “great” or “considerable” extent that their organizations needs to have most employees working onsite to maintain the corporate culture.

However, only a tiny percentage of respondents, often fewer than 5%, say that remote or hybrid work has a negative effect on corporate cultures.

Does Remote and Hybrid Work Promote and Enable Fairness?

The report notes company leaders are trying harder to avoid pitfalls that can damage or dampen morale. Being fair in assigning desirable projects is an example, and business leaders are rising to the occasion. About 75% of respondents “strongly agree” or “agree” that their managers intentionally give top assignments to everyone, instead of just a select few.

The ability for senior leadership to connect with employees easier than ever before enabled corporate values and culture to remain strong in the remote work environment, contrary to popular belief, the study says. 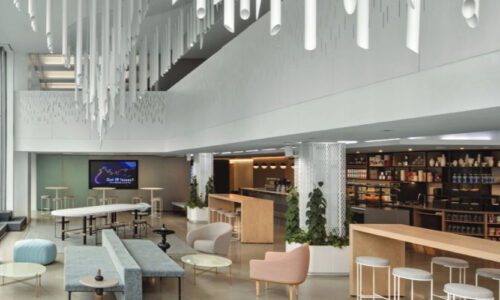 Related: Is It Time To Reassess the WFH and Hybrid Work Movement?

Nearly 50% of respondents believe that the alignment of company practices with values has improved (as opposed to staying the same or declining). The percentages among remote and hybrid workers are equally high, indicating that hybrid work models aren’t weakening this core aspect of corporate culture.

Jeetu Patel, EVP and GM, Cisco Security and Collaboration says, in a blog post, “The [companies] that don’t evolve their technology and cultures won’t be able to attract the best talent — or customers. And leaders that can’t manage highly diverse and distributed teams with empathy and open communication will not advance.”