Addressing a segment of the home audio category that is often overlooked, the new JL Audio Fathom f110v2 Subwoofer fills a void for integrators.

Shown at CEDIA Expo 2019, the newly released subwoofer makes a return to the installation market after JL Audio discontinued the original version a few years ago.

To use the D.A.R.O equalization option, all integrators need to do is connect the sub’s included calibration microphone. The sub will generate its own test tones, and it will measure the test tones at the listening position to calibrate the sub’s response using an 18-band, 1/6th octave equalizer. 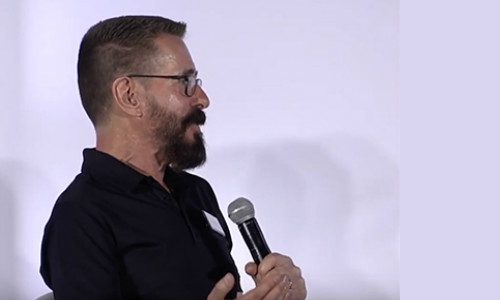 Weighing at 71 pounds, the room-friendly subwoofer produces low frequencies down to 27Hz, and it also plays down as low as 19Hz at -10dB.

Putting it more simply, the JL Audio fathom f110v2 offers integrators a small footprint subwoofer that delivers high levels of low-frequency output from a product that doesn’t take up a lot of floor space.

“We are excited to be reintroducing a product that a lot of people missed when it was discontinued a few years ago. We are proud to say the Fathom f110 is now in a v2 version … it is back,” states Manville Smith, vice president of marketing, JL Audio.

“It has the full complement of performance features—signal processing—but in a much more compact package than the other Fathom models, which makes it compatible with smaller applications [such as] a lot of smaller rooms; maybe bedroom systems and other areas where you want premium subwoofer performance that is more out of the way visually and takes up less floorspace.”