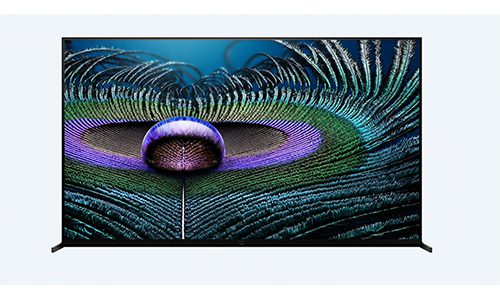 Among the many new product introductions during its CES 2021 press event, Sony announced its new Bravia XR series of televisions.

Sony says the foundation of its new Bravia XR televisions is the inclusion of its Cognitive Processor XR. Sony explains this new processing engine employs a new method to processing AV content that replicates the way people hear and see.

The company’s Cognitive Processor XR divides the screen into zones and detects where the focal point is within the picture. This approach is said to exceed standard processing that analyzes elements such as color, contrast and detail by cross analyzing several elements at once just like the human brain.

Analyzing the audio side of the AV equation, the Cognitive Processor XR finds the position of sound on the screen and matches the audio to that location. It also up converts any audio to 3D surround sound to deliver an increased level of realism.

“Our new BRAVIA CORE technology and the XR lineup takes the industry to the next level with powerful, cinematic experience, enabled by the world’s first TVs with cognitive processors.”

2021 Sony Bravia XR Series TV are are Loaded with Features

The product line also provides Google TV to bundle a range of entertainment apps into a single operating systems.

Other key parts of the 2021 product line include HDM1 2.1 ports to support features such as 4K at 120Hz, and the VRR, VLLM technologies to improve the gaming experience of console game systems.

Taking a look at some of the products within the 2021 Bravia XR series of televisions include:

Available in a choice of either a 75- or 85-inch screen size, the Z9J line includes a Full Array LED panel, XR Triluminos Pro, XR Contrast Booster and XR 8K Upscaling. 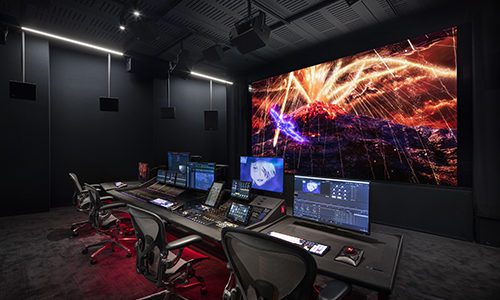 Other features built into the line include Sony’s Acoustic Surface Audio+ technology, as well as Google TV and voice control with Alexa and Google Assistant.

This 4K LED line of products offers a number of screen sizes ranging from 50 inch to 100 inch.

Additionally, Sony notes the X92 series features its Ambient Optimization that automatically adjusts pictures and sound based on the TV’s surrounding room environment.