The audio manufacturer forsees a return to double-digit growth after the tribulations of fiscal 2022.
Nick Boever 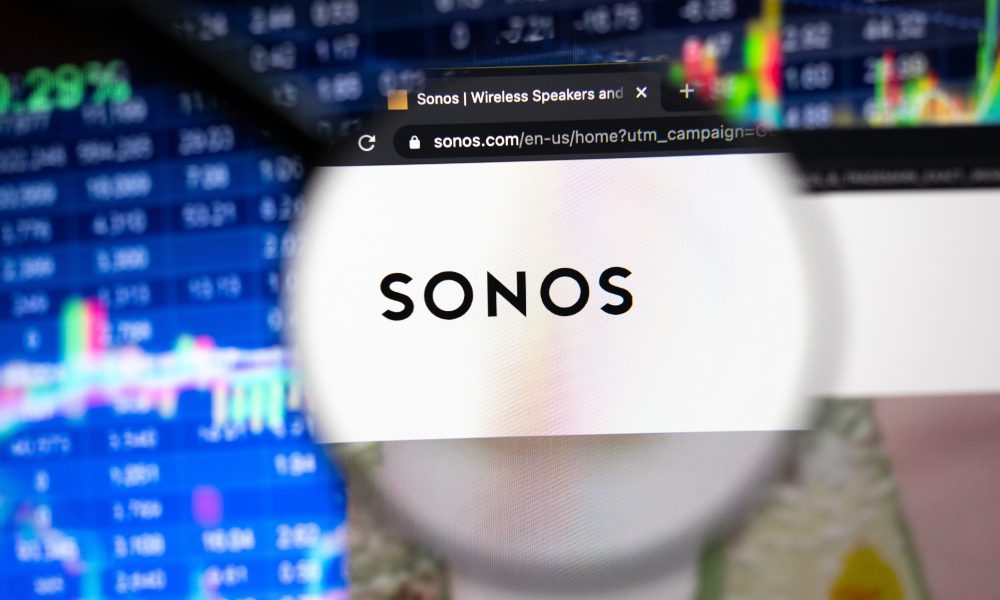 Following the downtrend of consumer purchases, direct-to-consumer (DTC) revenue for the year decreased 5% and represented 23% of total revenue, however, installer Solutions (IS) revenue saw a substantial 28% growth came to represent 21% of total revenue, coinciding with an 11% increase in total household presence during fiscal 2022. 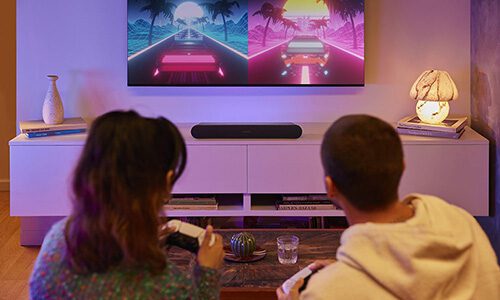 “The macroeconomic backdrop became significantly more challenging in Fiscal 2022 and I am proud of our team’s tremendous efforts to deliver our 17th consecutive year of revenue growth,” said Patrick Spence, CEO of Sonos.

“We grew the team to build on our leadership in existing categories, and pursue four additional categories, to ultimately capture more of the $96 billion global audio market. We were pleased to see trends stabilize in Q4, and head into the holidays with a good early response to our latest product, Sub Mini, and our healthiest in-stock inventory position in three years.”

Mr. Spence continued, “We will remain disciplined as we invest in the year ahead and will take all necessary steps to protect the health of the business. My conviction in the long-term potential of Sonos has never been stronger. As these headwinds subside, I am confident that we will return to double-digit revenue growth.”

For now, the company has adopted a more conservative outlook for 2023. Revenue expectations for the year have been set in the range of $1.7 billion to $1.8 billion, representing a decline of -3% to growth of 3% from fiscal 2022, while presenting a growth of 1% to 7% on a constant currency basis.

Other outlooks for fiscal 2023 include:

“Eddie has seamlessly transitioned into his expanded role and made an immediate impact on the organization,” said Mr. Spence. “I am confident that under his leadership we will execute on our strategic priorities, drive greater organizational efficiency and make continued progress toward delivering on our long term financial targets.”

Sonos’s second announcement comes as the company’s Board of Directors has authorized a new common stock repurchase of up to $100 million. This follows the company’s recently completed repurchase program, wherein the company repurchased $150 million in stock, enabling the company to return capital to shareholders and offset dilution from compensation plans.