Vanco's PulseAudio brand has introduced a new amplifier, as well as a stereo speaker selector with volume control; an audio delay device, a dual-axis speaker mount and a microphone preamplifier.
Robert Archer 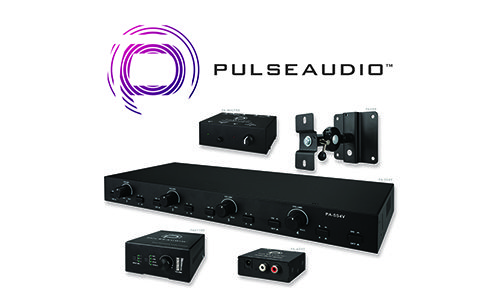 According to Vanco, it developed these new products based on dealer feedback. Explaining the reasoning for the new products in greater detail, the PulseAudio brand, says with the spring and summer months coming, integrators will be working on AV distribution projects in the residential and commercial markets that includes outdoor AV.

Here is a closer look at each of the five products:

Vanco says the PA-SS4V is a low-profile speaker selector that distributes high level stereo signals from two sources in up to four zones. The unit also features an independent on/off switch for each zone of audio, as well as a selectable impedance matching volume controls to protect amplifiers and equipment in each audio zone, spring loaded speaker terminals that accepts up to 14-gauge speaker wire.

Other features include 12-step volume control settings, and the unit is compatible with up to 100 watts of power per channel.

The PA-ADS1 is a compact analog audio delay device that incorporates a stereo RCA audio input and output. Designed to resolve “lip sync” issues in audio and video systems, the PA-ADS1 provides up to 16 increments that range from 20-340ms with the turn of a dial. 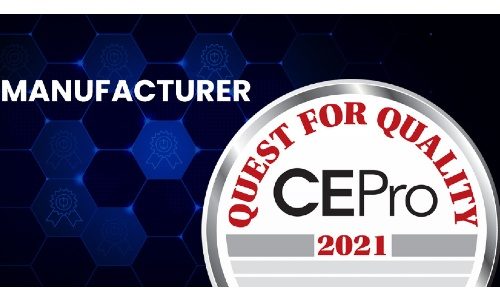 PulseAudio’s PBSR is a heavy-duty universal wall/ceiling speaker mount that can hold speakers up to 33 pounds (15kgs). The mount incorporates a dual-axis design with compression locking that supports 90-degree tilting capabilities, while offering 360-degrees of rotation.

The PASBR also comes with a steel cable for additional safety and security for during and after installation.

Vanco states that since releasing its Beale Street Audio BAV4250 and BAV2500 1,000W amplifiers back in 2020, it has seen growth in the commercial/pro audio market.