Some of the Wu-Tang Clang's most popular songs include "C.R.E.A.M.," "Triumph," "Method Man," and "Protect Ya Neck" (Official music video shown. Video courtesy of the WuTangClanVEVO YouTube channel).

Leon Speakers started the year, which is also an important year for the company— 2022 is Leon’s 25th anniversary—by outfitting one of Wu-Tang Clan’s founding members—Raekwon—with a custom pair of its flagship Timbre SEVEN speakers.

“Raekwon’s main desire was to have something nobody else had—something one of a kind,” says Noah Kaplan, owner and founder of Leon Speakers.

“He was looking for speakers for his home recording studio. The design had to be super unique and, of course, the speakers had to sound great.”

The Michigan-based custom audio company designed the speakers with black grilles, walnut hardwood cabinets, and slicked the baffles with snakeskin for a totally unique accent. Topping the speaker off, Raekwon’s Timbre SEVENs arrived in a custom purple crate inspired by the purple cassette pressings of his 1995 solo debut. The whole package is one Raekwon described as “one of a kind” after opening.

The style of the speakers shows Leon’s approach to customizing audio design, and according to the company, the star of the project is the orchestration behind the Timbre SEVEN bookshelf series, which is its flagship series of products. 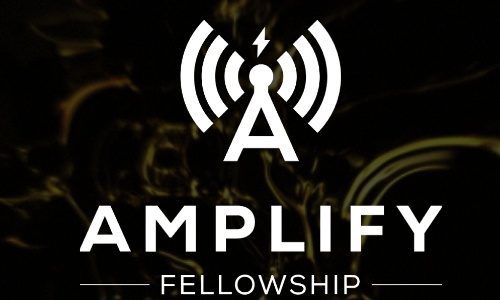 “These high-fidelity speakers are perfect for a studio type space,” adds Kaplan.