QSC's AD-S6T speakers are perfect for outdoor systems or for a medium intensity indoor system that doesn't require a subwoofer.
Fred Harding 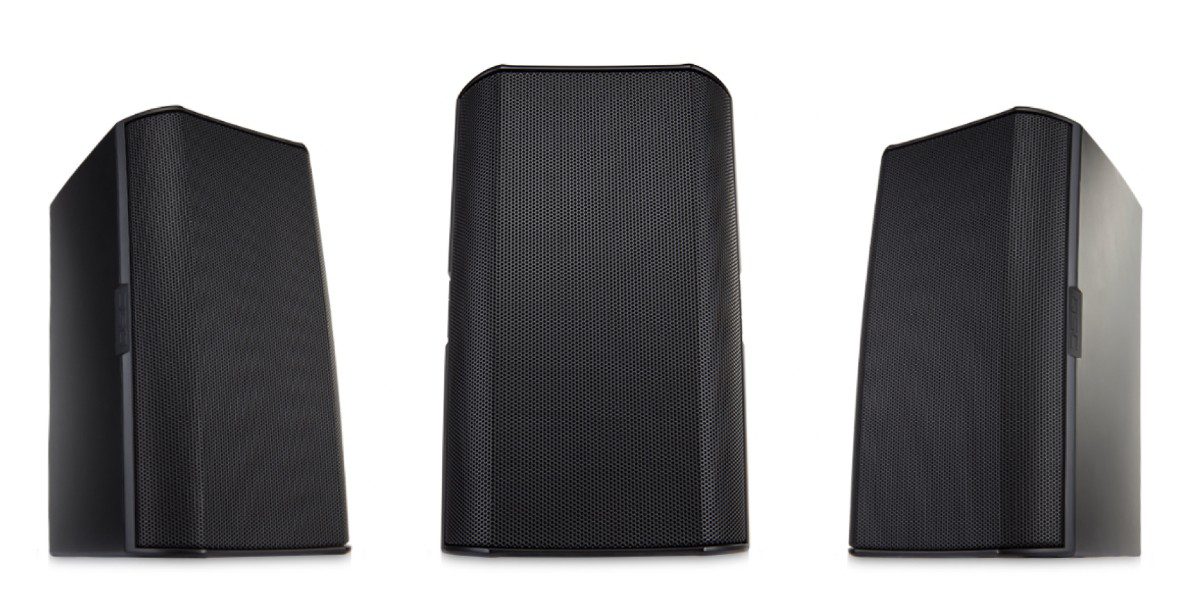 QSC is one of the most venerable manufacturers of professional-grade audio equipment, often providing amplifiers, Q-SYS DSP control systems, commercial audio components, and more for integrators. Within the past several years, the company has also added a fine line up of speakers for the residential installation market.

I had the good fortune to get a pair of the surface-mounted AD-S6T’s recently and hooked them up over the weekend for a test spin. Here’s what I found. 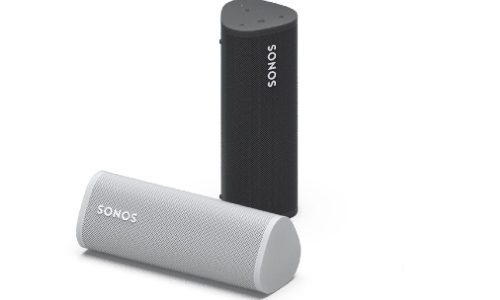 Related: Hands-On: Roam Where You Want to with Sonos

There are a number of competitors in the box style of indoor/outdoor commercial audio speaker marketplace. The QSC has a larger woofer (6 ½-inch vs 5-inch) than many of their competitors, so I expected a bit more bass out of these guys. Since I was playing recorded music off CDs vs. MP3 tracks, I was able to test reasonably well using songs with both acoustic and electric bass. The QSC delivered admirably.

On paper, the QSC deliver a bit more SPL than other manufacturers’ offerings in a similar size range; 2 dB difference at maximum ratings is important, but not a deal breaker either way in my book. In my testing, they played loud and sounded good. You’d be more than happy running these for an outdoor system or for a medium intensity indoor system without a subwoofer. With a sub, you could have a very responsible dance party.

One of the attributes of the speaker is the mounting bracket, dubbed the X-Mount. It allows the installer to wall mount the speaker and adjust the angle up 15 degrees or down 30 degrees, as well as left to right movement of up to 60 degrees each way. The brackets are particularly robust, and allow integrators to easily mount the speakers while on top of a ladder.

As the photos show, integrators will install the plate to the wall on a stud. Using a hex key wrench, users can adjust both up and down and left and right settings as desired, and then position the speaker onto the X Bracket. After that, slide it down about half an inch until the click is heard and you’re done. The speaker stays where you point it, without annoying drooping from ball style bracket systems. There’s a release button on the speaker to take the speaker off the bracket as needed. I appreciated the tether point and supplied safety cable for mounting the speaker.

The speaker uses a 4 position Phoenix terminal that’s removable which is handy for installation; one tech can be working on the wiring while the second tech follows along and clicks the speakers in place. I would suggest using a small, straight blade screwdriver to tighten the wires to the plug. An input cover for the wiring is included to protect the connections from moisture.

One minor issue to keep in mind: Check the shaft length of your straight blade screwdriver before getting to the job site. My tool bag had a freebie from a trade show that didn’t have a long enough shaft to adjust the transformer set screw on the speaker. Easy enough to fix unless you’re 100 miles from home without a hardware store in sight…

Like all QSC products, these speakers had a good heft to them. A speaker weighs 11.6 pounds, and is 14.4-inch high, 8.5-inch wide and 8.5-inch deep (without the bracket) and just under 12-inches with the bracket attached. They are supplied by the pair from QSC.

I’d specify these for premium applications. They look and sound great!