Joe Perfito of Tributaries states the marketing of HDMI v2.1 cables is muddled in half truths and deception.
Robert Archer 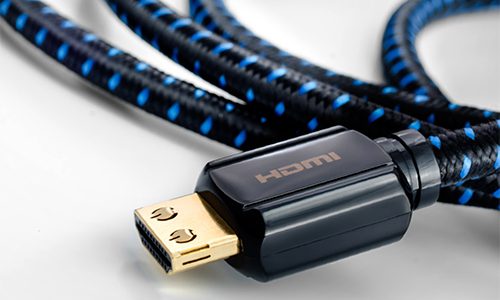 Joe Perfito of Tributaries has been producing cables for decades, and now as the HDMI v2.1 looms over the electronics industry, he says the market needs to know where the protocol stands.

Perfito stresses that over the past six months he has received a number of questions from dealers asking when HDMI v2.1 cables will be available.

To address the situation, Perfito recently sent an email to dealers to clarify where the protocol stands.

Before examining the new format, Perfito emphasizes that dealers need to understand the evolution of HDMI technologies.

Looking back he says that HDMI 2.0 was introduced to the market in 2013 and it was a major improvement on the 1.4 standard. By 2018 18Gbps content finally became available via UltraHD 4K HDR video. Summarizing these developments Perfito notes that it took five years from the announcement of the format to the actual release of content that took advantage of the specifications.

“It was not until 2018, that uncompressed 18Gbps consumer content with High Dynamic Range (HDR) became available requiring the full data rate of HDMI v2.0,” says Perfito.

“[Subsequently,] it took five years to go from the introduction of v2.0 to content availability.”

During this period he continues, HDMI v2.1 was announced in January 2017. Now, nearly three years later, he asserts there is, “no clear indication of how consumers will be able to receive uncompressed 2.1 content.”

The president of Tributaries speculates the first 2.1 content my come as terrestrial over-the-air (OTA) broadcasts in late 2021 or early 2022. Unlike the previous era’s HDMI 2.0 he says that HDMI v2.1 content will be available in several bit rates—24Gbps, 32Gbps, 40Gbps and 48Gbps, and in order for full 2.1 certification products will be required to comply with 48Gbps throughput.

Frustrated by the current state of the HDMI format Perfito makes it clear that dealers need to know where exactly the protocol stands.

“In an attempt to be first to market, there are a number of ‘reputable companies’ making claims that their HDMI cables are ‘8K’ or ‘2.1’ or ’48G.’ These claims are totally fabricated—there are no HDMI or DPL Labs approved cables for HDMI v2.1 performance. The reason I can make such a declarative statement is because HDMI has not released the Compliance Testing Specifications [CTS] for cables.” 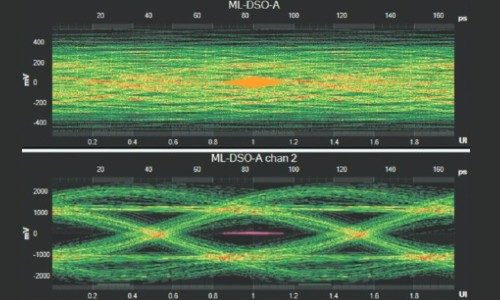 Without the CTS information he contends there is no way to validate the claims of these products.

Perfito also points out that in January 2020 it was announced that all HDMI v2.1 will require mandatory testing that not only covers digital AV signals, but also electromagnetic interference (EMI) emissions.

Unfortunately, Perfito adds, manufacturers are still waiting for the Compliance Testing Standards, and until those specifications are released Tributaries will refrain from introducing HDMI v2.1 products.

“Tributaries will have v2.1 HDMI cables. It will happen when we are assured that the cables will successfully pass all required testing,” concludes Perfito.

“The initial HDMI 2.1 cables submitted for testing will be passive with lengths up to 3 meters. Longer lengths will require an active cable with a USB power supply. All Tributaries HDMI cables will be certified by HDMI and/or DPL Labs.”