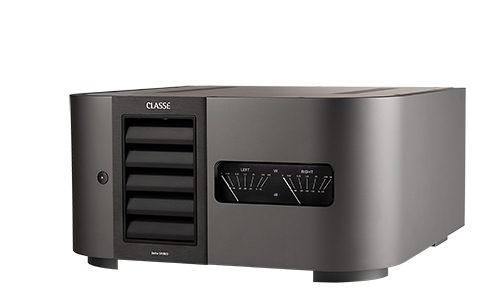 The third-generation of Delta Series products from Classe offers a choice of two amplifiers and a preamplifier.
Article:
Amplifiers/Receivers | Audio/Video | Products
January 9, 2020

Classe says that its latest-generation Delta Series products place a greater emphasis on the amplifiers’ Class A designs, along with the amps’ power delivery capabilities.

“Classe’s reputation for high-performance amplifiers dates to the early 1980s when we announced the original DR-2, a 25-watt per channel Class A amplifier. At the time, it received critical acclaim for many of the same qualities we boast today,” notes Dave Nauber, brand director, Classe.

“Nearly 40 years on, the new models reaffirm the benefits of Class A topologies and balanced circuitry, implemented with the latest technologies and material improvements alongside an unwavering dedication to quality. The third-generation Delta Series surpasses all expectations.”

The STEREO model also features separate windings for the left and right channels, and inverting and non-inverting amplifiers in the MONO to help ensure signal isolation. 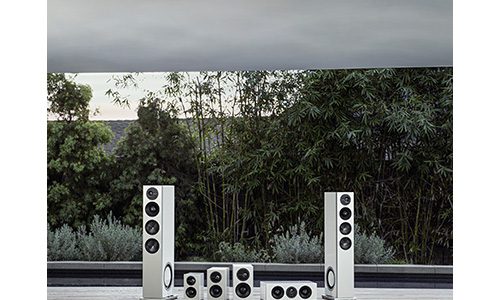 Supporting the amps’ Class A operation, new Lateral MOSFET output stages operate in Class A up to 35 watts in the MONO amp, and the STEREO amp uses this design to operate up to 12.5 watts in a Class A mode.

According to the company, the Delta PRE preamplifier accommodates a variety of source components that range from CD players and turntables to streaming devices and HDMI-based components.

The preamplifier offers operational modes such as mono or stereo subwoofer outputs with level and delay controls. The PRE also provides options such as nine-band parametric equalization (EQ) for each of its five output channels (main, left and right; Aux 1 and 2, and sub), and tone control.