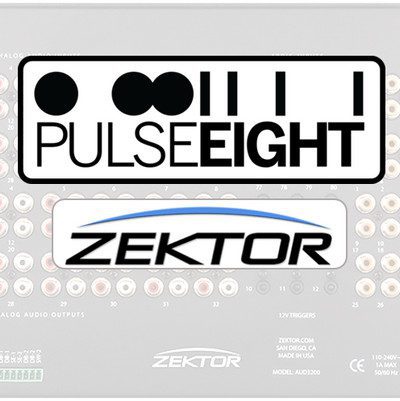 Zektor contends the audio video receiver can be eliminated for most multiroom A/V systems today because streaming media does not require a tuner.

While HydraConnect dealers are stuck with bad HDBaseT switches and no support, Zektor creates replacement HDMI modules as a fix.