Updating its 110LP phono preamp, the new MOON by Simaudio 110LP v2 phono preamplifier is ‘handcrafted in Canada’ and is designed to provide new levels of detail to vinyl recordings. 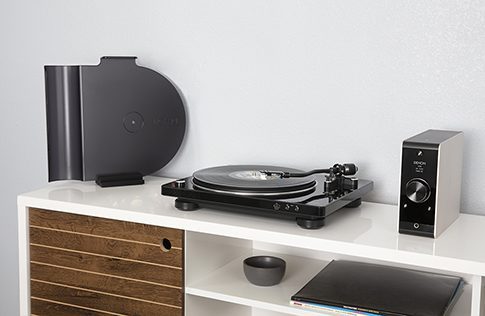 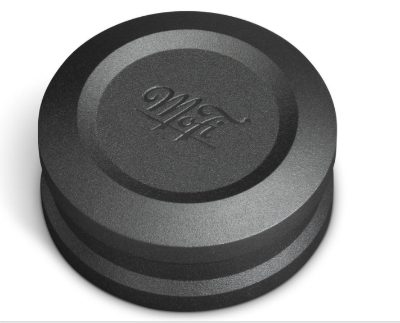 The new MoFi Super HeavyWeight record weight works with a range of turntables, and helps lessen record grove noise, as well as platter and bearing noise.

What if the Stranger Things Kids Weren’t Stuck with 1980s Technology?

The “outdated” 1980s technology in Stranger Things contributes to the show’s overall nostalgia, but how would the plot change if the kids battled evil with today’s tech, instead?

The high-performance audio company Magico has introduced its new M6 floorstanding loudspeaker, which is a multi-driver, three-way product that stands just short of 5-feet tall and delivers a frequency response of 22Hz to 50kHz.

C Major is a great way to put discerning music fans into a vinyl solution without the audiophile pricing of many turntables.

Mark Levinson’s No. 515 turntable is the result of a partnership with American audio manufacturer VPI Industries.