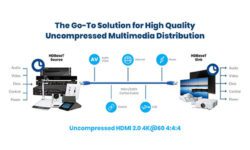 The VS3000 chip from Valens enables HDBaseT to carry HDMI 2.0 signals up to 100 meters, and it also supports 1G Ethernet, USB 2.0, control signals and power delivery 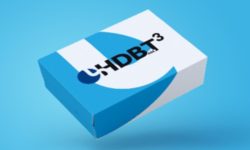 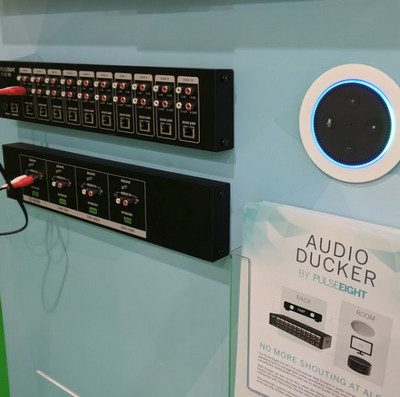 HDBaseT Over IP: Coming Soon to a Network Near You

HDBaseT over IP, due out in June 2017, aims to maintain the HDBaseT protocol and encapsulate it over IP. See it at ISE 2017.

While the CEDIA spotlight has officially begun, we haven’t forgotten about everything else happening in the industry. This week, Valens responds to reader questions, AudioControl finds new partners in loudspeaker brands and Savant and Apple release a new patent.

What is the time line for HDBaseT to support 4K UHD with 4:4:4 color rendering, and how should you prewire today? Valens Semiconductor, exhibiting at CEDIA 2016, responds.