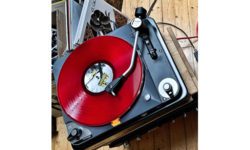 Focal Naim America has announced it will be the U.S. distributor of Thorens. With the incorporation of Thorens, Focal Naim America will add a lineup of high-end audio made in Germany to its current audio partners. Throughout the company’s history, Thorens has developed several devices that have become milestones in the history of consumer electronics […] 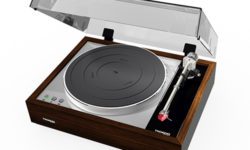 Available from its American distributor American Audio & Video, Thorens has announced its 1600 Series of turntables. The product line includes the 1600 and 1601 turntables, and Thorens states the products are engineered as the successors to its original 160 Series. Originally introduced in 1972, the TD160 became a go-to table for audiophiles with its […]

The new Thorens TM 1600 reel-to-reel tape machine provides a component integrators can use to meet the growing demand for legacy audio formats.