Somfy, a manufacturer of tubular motors for smart window coverings and exterior solar protections, has worked with the Sinclair Hotel in Fort Worth, Texas to create the first truly connected building in North America. This hotel of the future contains Somfy’s products, including 500 Power over Ethernet (PoE) gateways and close to 650 motors for […] 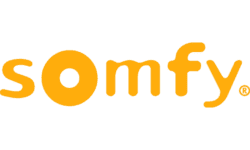 Creating Unique and Comprehensive Outdoor Living Solutions for Your Clients

Hear from a top integrator about how to expand your project scope with technology packages that improve well-being by enhancing outdoor living.

Smart-building technology firms Somfy and Igor have announced a partnership to make it easier for architects, designers and building owners to connect and control natural and manufactured lighting. Igor‘s Nexos IoT platform, enables a variety of devices, such as Somfy smart shading, HVAC controls, low voltage lighting, occupancy sensors and more to talk to one […] 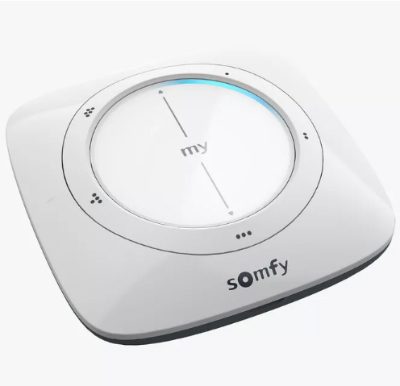 Somfy’s Integration Configurator is a pretty genius tool for anyone looking at a multitude of options for control systems, integration methods and motor technologies for motorized window shading.

With its rechargeable motor and ample mounting options, Solo video projection screen from Screen Innovations goes anywhere – on an RV with magnets, on a window with suction cups …

Service Tech uses technology from Crestron, Lutron, Somfy, Sonance and Screen Innovations to create a system worthy of the Gold 2017 Home of the Year award for smart home over $150k.

SI’s Launch of the Decade: Motorized Shades Like None Other

It took Screen Innovations seven years to launch a motorized shade business that reimagines everything from the super-slim, inductively charged battery to an unprecedented shade-specification app, all demo’d at CEDIA 2017.