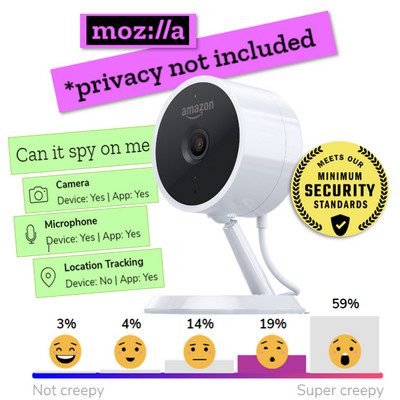 About 70% of consumers agree companies should give coupons and discounts to customers in return for data about device usage, according to a global survey of consumers sponsored by Intel Security.