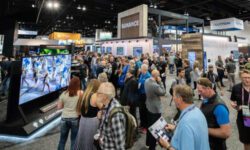 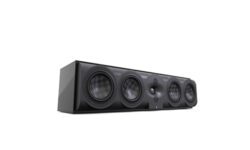 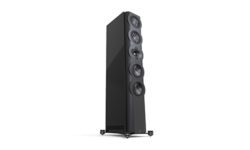 Making its debut at the 2021 CES Show virtual event, PerListen Audio has launched, and as part of its launch it has announced its S7t tower loudspeaker. The floorstanding tower speaker is available in a choice of veneers, and PerListen Audio emphasizes the S7t is a THX Certified Dominus speaker. According to the company, through […]