All In Nationwide Marketing Group 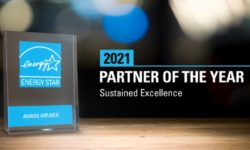 For the seventh consecutive year, Energy Star has awarded its Partner of the Year—Sustained Excellence Award to Nationwide Marketing Group. 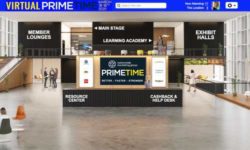 CEDIA Partners with HTSN to Increase Education Opportunities for Integrators

CEDIA and Nationwide Marketing Group have partnered with HTSN to provide access to educational opportunities via CEDIA Academy.

Home Technology specialist Nationwide (HTSN) has expanded its product offerings with the announcement that it will handle the Kanto Living brand. “Kanto’s products stand out for their quality and performance,” says Hank Alexander, director of Home Technology Specialists Nationwide. “With both form and function in mind, these products will give our dealers the opportunity to […]

If there’s one thing that Nationwide Marketing Group and its community of members and vendor partners learned during the October Virtual PrimeTime show, it’s that, even in the face of a global pandemic, it is possible to pull off an all-digital educational and buying show while driving record-setting engagement. Nationwide will look to build on […]

Nationwide Marketing Group says in-person regional events are on tap for later in 2021. March 16-18 PrimeTime will be virtual only.

The partnership between Nationwide Marketing Group and Element Electronics is set to expand just a few short months after Element introduced its first-ever line of appliances through Nationwide. Building on the early success of that program, Element announced during Virtual PrimeTime that it plans to launch a new line of smart home products for Nationwide’s network of […] 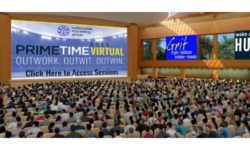 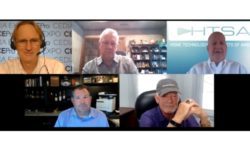 Leaders of Azione, HTSA, Nationwide and ProSource weigh in on COVID-19, labor shortage and where the market is heading. 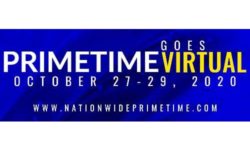 Nationwide Marketing Group’s PrimeTime business conference and trade show will now be held October 27-29 and will be free for members and guests.