All In Monitor Audio 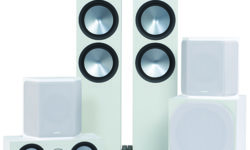 The newly announced Bronze series of loudspeakers from Monitor Audio is a completely new product design according to the company’s U.S. importer Kevro. Kevro and Monitor Audio USA point out the Bronze series of speakers includes a choice of eight models with solutions such as a Dolby Atmos enabled module. Some of the new design […] 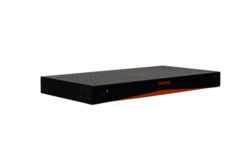 Monitor Audio is a company known for its value-minded in-room speakers and array of architectural speakers. The company’s latest product is the IMS-4 Music Streamer. Monitor Audio designed the 1U-high, IMS-4 to deliver high-resolution audio music up to 24-bit/192kHz to as many as four zones through the implementation of the BluOS whole-house audio platform. Supporting […] 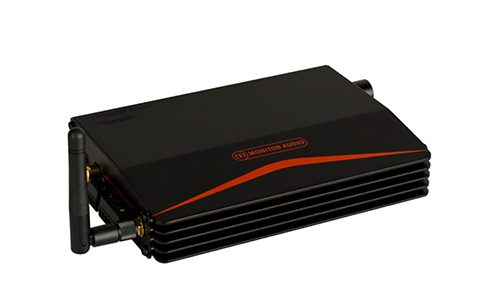 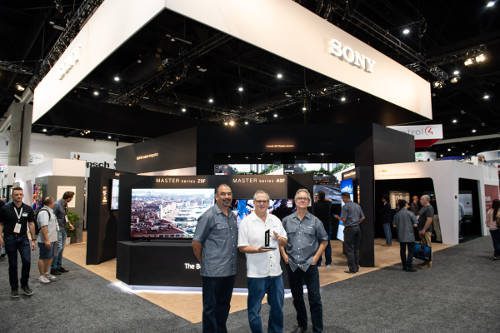 Monitor Audio has expanded its Platinum II range to include a design and installation friendly in-ceiling speaker that offers ‘unsurpassed levels of performance and sublime audio accuracy.’ See it at CEDIA 2017.

Monitor Audio announces its ‘best-ever’ Silver Series as it unveils a new range of advanced designs in sleek packages at affordable prices for hi-fi and home theatre use. See it at CEDIA 2017.

Monitor Audio’s PLIC II breaks the boundaries with clever design and technology. See it at CEDIA 2017.

We cover a lot of big, beautiful smart homes on CE Pro, but this 22,000-square-foot residence is a winner with Elan entertainment and control, home theater, Lutron lighting, Elk security and luxury car collection.