All In Middle Atlantic 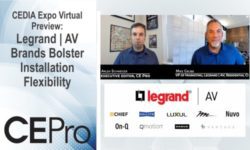 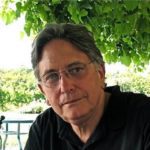 Veteran public relations professional and writer JC Costa, who worked with Middle Atlantic, Fishman and Martin Audio for years, has died at age 65. 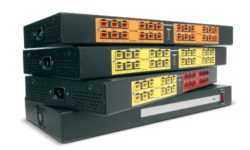 Middle Atlantic is helping bring DC power to the E.U thanks in part to its High Power DC Power Distribution Series that originally debuted at ISE 2019. 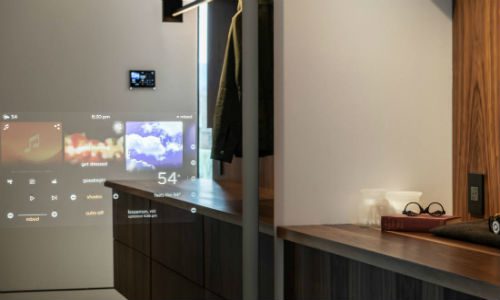 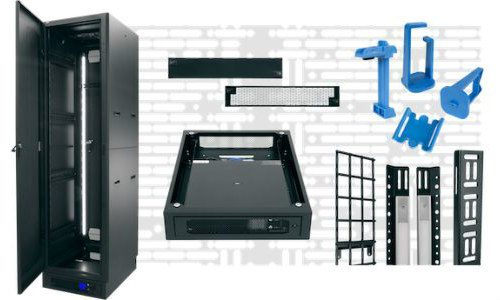 Middle Atlantic Products, a brand of Legrand | AV, is demonstrating Forward, a family of installation solutions that it says delivers greater system reliability, efficiency, and flexibility to the rack, in the Legrand | AV booth #905 at CEDIA Expo 2019. With Forward’s innovative new rackrail, integrators can put down the drill and install the family’s blank and vent […]

As part of the annual Sapphire Marketing roadshow stop in Boston, the rep firm showed its commercial and residential brands, including James Loudspeaker. 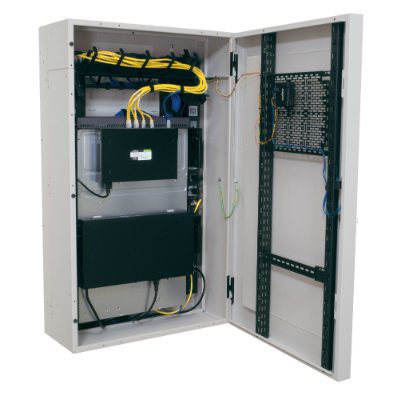