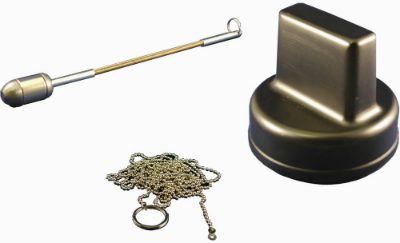 How to Feed Cable Through Insulated Walls

It’s not as hard as you think. Here are a few handy techniques.