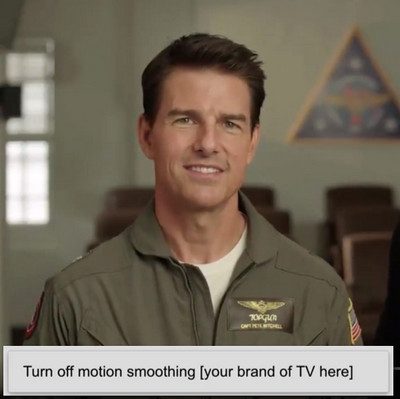 According to the research company IHS Market, HDR TV sales will grow from just over 12 million in 2017, to about 48 million by 2021.